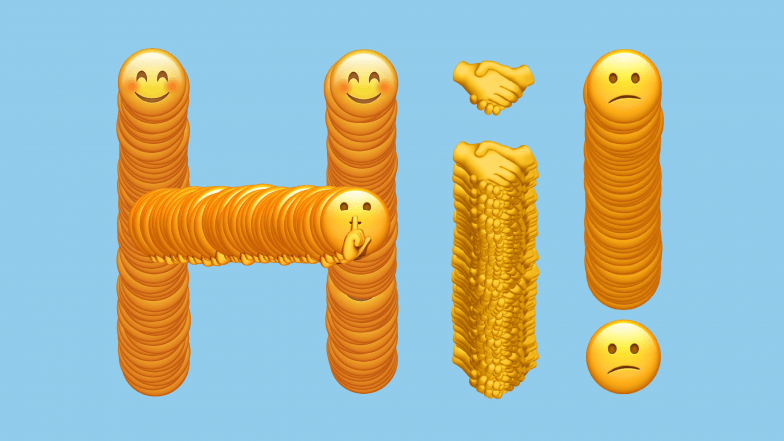 Creatives love collaborations. We love the collision of ideas, to see our weaknesses being filled by the strengths of others. We love to create something bigger and better than all of us as individuals. After all, the whole is greater than the sum of its parts. That’s the power of collaboration.

That’s what I thought until I started receiving emails sprinkled heavily with the word ‘collaboration’, which, to my dismay, were just crafty requests for free labour.

I thought this was only happening to me until I discussed it with my friends and colleagues, only to find that this was in fact a rampant trend. The unfortunate discovery was that many creatives were falling for this subtle play of optics.

It’s not entirely their fault, however. Firstly, it takes a lot of probing and sifting to determine the real intentions behind such requests. Secondly, the word collaboration itself, outside the creative circle, is perceived as being devoid of power equations between the collaborators. While the exchange should be mutually beneficial to both parties equally, the lack of common understanding creates an asymmetry of gains. It would not be an issue, though, if it didn’t come at the expense of hard-working individuals who are desperate for an opportunity to be seen.

Let me illustrate this phenomenon further with a few examples of requests I have seen floating around, and also explain why they are just euphemisms for free work:

Example 1: A startup wants to ‘collaborate’ with illustrators for their new social media campaign, where the selected entries will get featured on their Instagram account.

This is a classic trope, where the party asking for collaboration has an asymmetric advantage. They are clearly abusing their power to gain free material for social media engagement, which they would otherwise have to pay an agency to create. This saves a lot of money for the brand owners and leaves the creatives with a few units of ‘exposure’.

Example 2: A think tank wants to ‘collaborate’ with an interdisciplinary group of young creatives for a two-day workshop, and the outcome of the workshop will be presented by the think tank at an international conference.

Two-days of engagement with active brain-storming sessions is unarguably an expenditure of intellectual labour. People’s time is their resource. Flipping this request and asking the think tank to spend time on your work is unlikely to be entertained by them. This relationship doesn’t sound like a collaboration.

Example 3: A social media influencer wants to ‘collaborate’ with local photographers, and the photographer will be credited on the post, albeit after fifty hashtags.

Social media clout is not a currency. People can’t buy food with clout (or perhaps some people ethically prefer not to). This relationship only makes sense if the photographer is as affluent as the influencer, and both of them are collaborating to develop more business leads. Otherwise, it just sounds like a request for free work from struggling photographers.

Example 4: An online art merchandise platform wants to ‘collaborate’ with graphic artists. They will compensate the artists with free merchandise.

Artwork for merchandise is supposed to either be commissioned for an upfront price or licensed for an industry-standard royalty. There’s no issue in using the word collaboration as long as those terms are being met. Moreover, sending the artist free pieces of merchandise with their artwork is a courtesy, not a payment.

Example 5: An online magazine wants to ‘collaborate’ with LGBTQi+ comic book artists to create awareness around gender-related issues, and the reward is the ‘good feeling’ of contributing to a worthy cause.

Sadly, they don’t see the irony in their proposal. Artists from marginalised groups are being asked to talk about their marginalisation, while being marginalised further by having their labour exploited.  ‘Collaborations’ like these contribute to intersectional exploitation and financial exclusion. You can’t replace someone’s fee with a ‘good feeling’.

Example 6: An affluent mural artist wants to ‘collaborate’ with tribal artists who will become the anonymous backdrop in her photoshoot.

Some artists from a privileged socio-economic class see the artists from strata below them as a free resource for their personal projects. Often times, these ‘collaborations’ are advertised as a way of empowerment for the under-privileged, celebrating the privileged artist as a saviour of some sort. While the privileged artist gets to put her name on the work and take centre stage, the under-privileged participants become mere props for editorial coverage. This is a blatant abuse of privilege and access.

It’s a free world, and we are absolutely at liberty to choose what we want to pursue. You might be in a privileged position in your career, where you can afford to take up such offers, and choose to accept a less than tangible reward.

Keep in mind though, each time you participate in such ‘collaborations’, you’re supporting an ecosystem of exploitation by indicating that creative labour should not be paid.

Therefore, think before accepting. If it helps, read the offer after deleting the word collaboration. After all, we all love to collaborate and to keep loving it, we have to make sure it doesn’t lose its meaning. 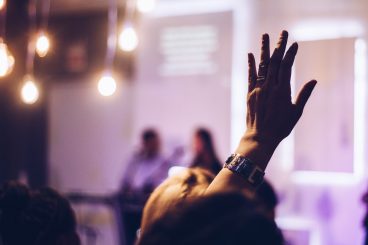 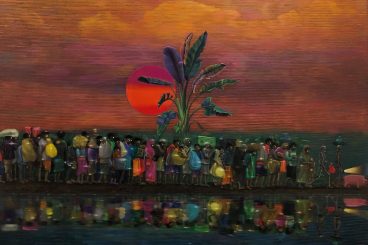 The Best of India Art Fair