“An Indian firm has redesigned the new Vespa EV and it’s getting rave reviews.” The Whatsapp message from my colleague made me sit up, as I clicked on the Robb Report link he had sent me.  The headline said “the new Vespa concept reimagines the beloved scooter as an electric bike.” I scrolled through the details of the design and some very good-looking renders of an electric bike. It was only at the end of the article that I saw the phrase, ‘self-initiated project.’

By now, my curiosity was thoroughly aroused and I reached out to Bonny Sunny and Adithyan G, founders of industrial design firm Mightyseed to get the whole story.

Bonny is a transportation and automobile designer from NID, while Adithyan is an engineer from the SNS College of Technology. The two partners set up Mightyseed in Kochi in 2019, with a second office in Coimbatore.

The founders hit upon the idea of showcasing their design chops via speculative ‘reincarnation concepts.’ The first one was to imagine an electric avatar of the Contessa – the now defunct model of Hindustan Motors.  The underlying idea for this concept was modern aesthetics with more cabin space and the sleek-looking design garnered attention from press and potential clients.

When they chose to ‘reincarnate’ the Vespa, however,  a publicity storm came their way.

The first Vespa was designed by Corradino D’Ascanio for Ferdinando Innocenti, owner of Lambretta. After a disagreement with Innocenti, D’Ascanio took his design to Enrico Piaggio, an aircraft manufacturer, who exclaimed that the scooter looked like a Vespa (wasp in Italian).

The partners say they looked back into the history of the Vespa to arrive at their concept.

The Vespa 98 electric concept version is a reincarnation of the original design. The concept is more modern with  sleek styling cues and streamlined features. The motor draws energy from a 30 AH lithium-ion battery pack located in the belly of the scooter. In a nutshell, it looks like a modern scooter with a retro feel.

Design Boom published the project in May this year and the story was picked up by multiple publications, ranging from prestigious luxury magazine Robb Report to specialised publications like Top Gear and Auto Report.  There was a flood of positive feedback from auto and design enthusiasts, with many asking when the design was going into production. The message Bonny cherishes most is the one from Manuel Alexandre Ferrera, Chief Designer, Pina Farina, who said, “Very nice work. Keep strong and positive in these times.”

The partners say they are not sure what the third ‘reincarnation’ project will be because they are currently focused on client projects.  In addition to end-to end product design, Mightyseed also offers engineering development. This last year has seen them work with companies who are trying to ‘shake up Indian healthcare.’ Interesting projects include a slim heart rate monitor to replace uncomfortable holters and an affordable solution for wound therapy. Bonny says the idea of the ‘reincarnation’ series was not just to draw attention to the firm, but also to highlight how much room there is for innovation in product design in India. 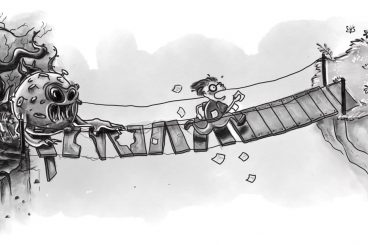 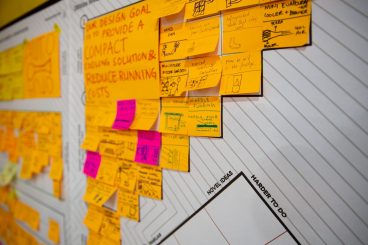 Is Design Research Having a Moment in India?