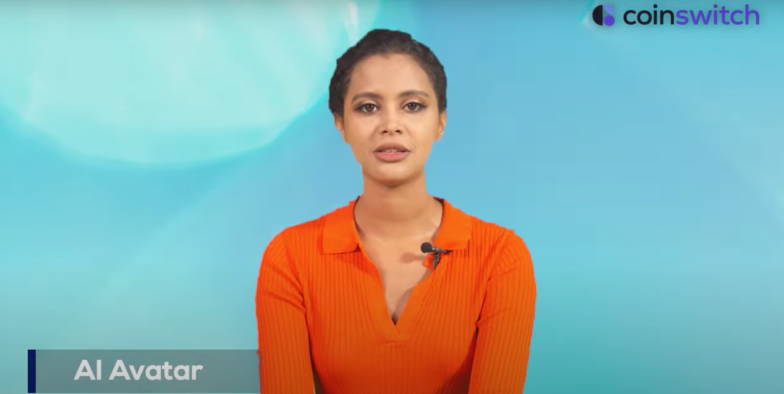 Price Analysis is the flagship video series for wealth-tech platform Coinswitch. Running consistently for over a year, it has seen a couple of hosts anchor it. Recently, however, Coinswitch launched a video with an AI avatar as anchor.

Ankit Vengurlekar, Editor in Chief, Coinswitch, says there were two significant motivations for exploring an AI avatar as the host of the series:

To experiment with an AI-powered text to video approach, the Coinswitch team scoured the Internet for apps and services. They finally settled on movio.la.

The script is fed into Movio’s AI engine, which converts the text to speech and creates a video with a selected avatar and voice

Movio’s model is subscription-based and the cost of getting this done is approximately 2,400 rupees per video.

One can also get a customised AI avatar designed by the Movio team at a cost of about US$ 1000 per avatar. It is also possible to record and upload a voiceover that syncs with theAI avatar for a more ‘human’ end result. Avatars can be deployed any number of times and languages changed on the fly.

This is just version one of the software and the team working on it in Los Angeles and Hong Kong is continually improving the avatars.

Says Vengurlekar, “It will be very surprising to not see industry-wide adoption of AI Avatars for video. The savings in time, logistics, video shoot equipment and human resources is absolutely incredible. As a responsible publisher, we call out that the video is hosted by an AI avatar. I think that this disclosure is necessary to be honest with audiences.” 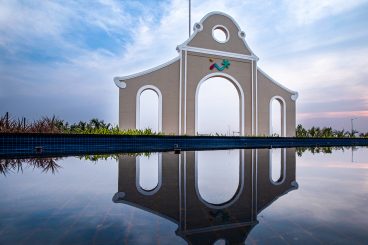