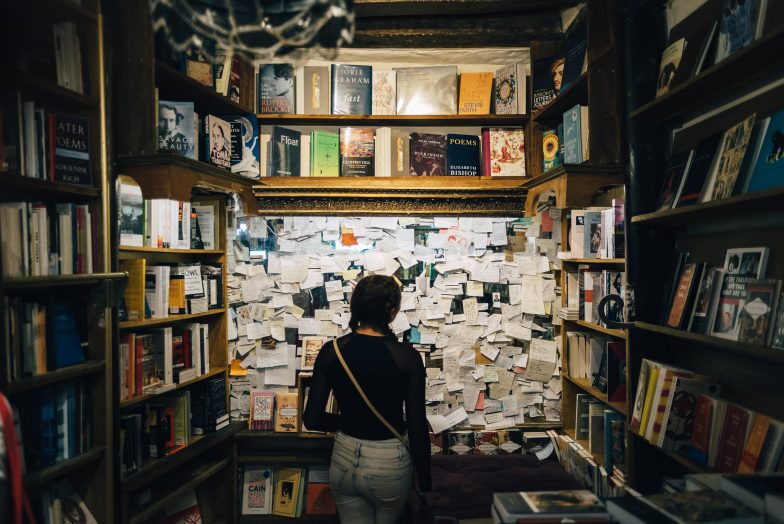 About a year ago, I quit my job at a kickass computer vision startup in Palo Alto to build my own venture. I have, since, worked on six projects, which I decided not to pursue (list at end of article). Here is a summary of how I approached two of the concepts I worked on.

A platform to enable home-makers in India to find an audience for their largely unappreciated skills. Think a combination of Etsy and Reddit, for home-makers aged 25–45, non-English natives, <Rs. 15L household income.

Women drive 70–80% of consumer purchasing by various estimates. Eventual monetization here was less of a concern, if I could crack the community piece.

My MVP was a Whatsapp broadcast list, where we shared five content pieces every day on subjects our ~500-odd audience most wanted to hear about.

As I spoke to ~200 women in Ahmedabad and Bangalore, two things became clear:

Anecdotes that stuck with me:

At the end of two months, it seemed apparent that the needs of my target audience are being met by existing platforms. I did not have a particularly differentiated creator or consumer proposition.

It is always easier to get/prove supply than demand for aggregation plays — it does not do much to validate your business.

A ‘remote office in a box’ for Valley startups looking to hire engineers in developing countries. As an Indian kid who grew up on the Internet and was always starry-eyed about The Valley, the labour pool mismatch between the ‘3 million Indian developers’ and the engineer-starved American startup ecosystem (80K new tech jobs in the Bay Area in the last 5 years versus only 6000 new tech graduates) seemed like an opportunity that was both commercially large and appealed to my sense of fairness and symmetry.

The success of TopTal, Gigster (both ~$100M in revenue) implied that a strong business can be built. The question was whether it is possible to scale this fairly services-oriented business.

My MVP was to work with a couple of startups in the US as a recruiter+ops consultant / ‘India head’ and look for ‘productizable’ gaps.

Here is a complete list of the six projects I mentioned. My experience does not mean that these ideas will not  work. The objective here is to help folks looking at similar markets quickly access the information I spent months collecting. Good luck!

Signoff : Getting feedback on a product concept from folks who don’t belong to the target segment is basically inviting reasons as to why it won’t work, until the point you show them that it does. In one word: useless.