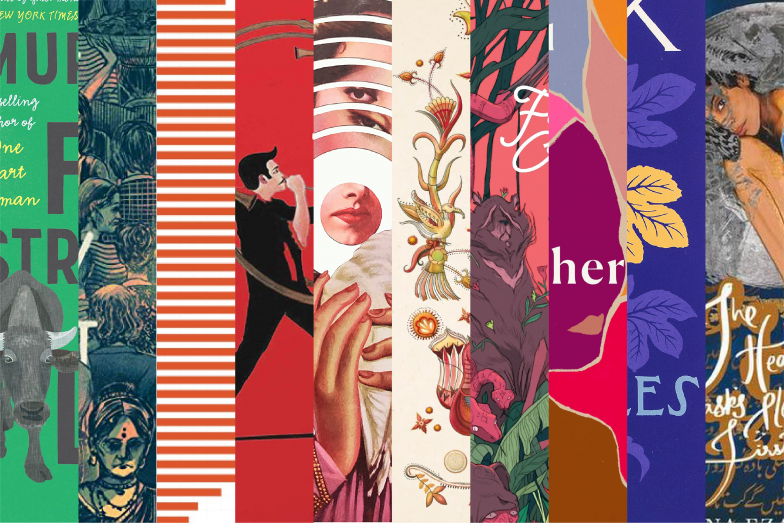 When so many stunning book covers were published in 2021, it was hard to pick just six. To create our list, we sought out covers that immediately communicated the emotion the author intended to evoke, instead of just lushly illustrated images. The list is in alphabetical order.

A Stitch Out of Time combines two powerful themes: environmental degradation symbolised by the ubiquitous take-over of our surroundings by plastic and the slow time of creation, whether of a tree, or a piece of embroidery. French artist Anaïs Beaulieu learnt the craft of embroidery from her grandmother, a practice passed on through the generations of women in her family. A Stitch Out of Time features images of her embroidery on throwaway plastic bags, typically used for disposing waste.

Four Strokes of Luck is a collection of short stories from the award-winning writer Perumal Murugan. Translated from Tamil by Nandini Krishnan, these are stories of ordinary people iliving ordinary lives, until Murugan deftly exposes their quirks. This cover with signature illustration and layered type on a flat-coloured background, places the reader in Murugan’s world before they turn a page.

First published in Odia in 1948, Gopinath Mohanty’s soul-searing novel has been translated into English by Bikram Das. The minimal but graphic cover jolts you into thinking about the misery that manual scavengers face, even today after so many decades have passed.

What We Know About Her is Krupa Ge’s debut novel. The protagonist, Yamuna, chances upon a letter written by her grandmother and starts to unravel the secrets of her family, before she can untangle her own life. This interplay between generations past and present, is captured in the cover designed by Saurabh Garge and illustrated by Bhavya.

Whole Numbers and Half Truths by data journalist Rukmini S, uses data to interrogate topics from population control to urbanisation and crimes against women. She busts popularly-held myths with hard facts: In 2020, India’s population growth was actually under 1% and if you spend more than Rs 8,500 a month, you are in the top 5 per cent of urban India. The brilliant cover designed by Nithya Subramaniam shows a bar chart forming Pinocchio’s nose – a visualisation of the book’s core message that data can conceal, just as much as it reveals.

Wounds is an atypical children’s book, written by Likla and illustrated by Kripa Bhatia. Through the life of eminent artist Somnath Hore, the book aims to help children understand difficult emotions like pain, anger, fear and uncertainty. Despite the image of the wound, the cover is not gory. Instead, the illustration of the child communicates an innocent curiosity, framing the story within as an enquiry into an important topic. 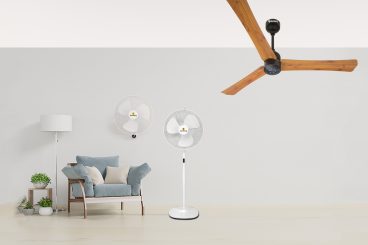 How Atomberg is Fanning a New Wave in Home Appliances 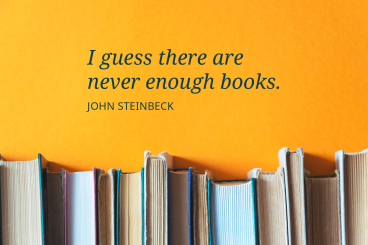