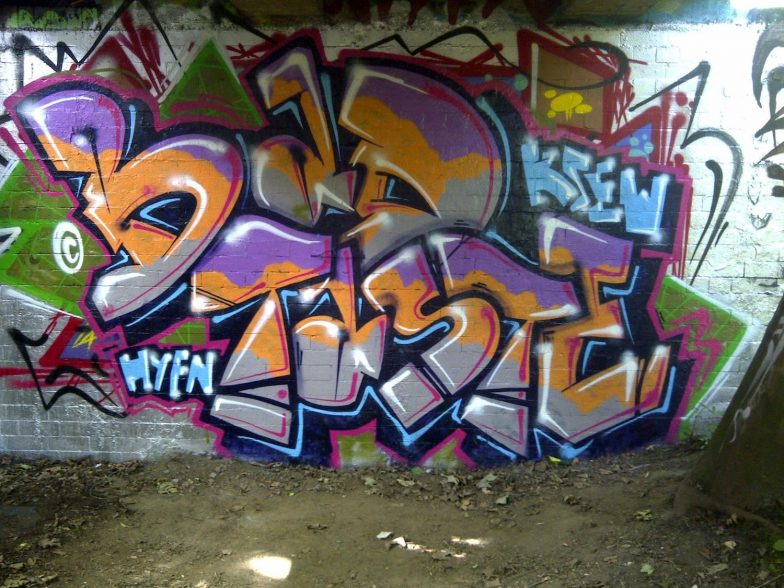 A couple of months ago, Martin Scorsese remarked that superhero movies are not ‘cinema’. The backlash was instant and intense. He went on to clarify his comments. Even Francis Ford Coppolla got into the skirmish.

What I found most fascinating about the whole affair is the power we accord to the tastemakers of the world. As though Scorsese’s dismissal of these movies somehow jeopardises the joy they provide to the millions who love them.

It got me mulling over questions of taste, and more specifically, bad taste: who decides what it is, and does it even exist? Pleasures are hard enough to find — must we scorn one, to salute the other?

Now, we, the merchants and traders of taste, cannot afford to take these things lightly. So I decided to dive into these matters of the heart, head-first.  (A disclaimer for the academically-minded: this will not be a formal inquiry into aesthetic judgement. The writings of Kant will not find a mention here. Reality TV, however, might. What can I say, there’s no accounting for taste.)

Bad taste and the keepers

Pay close attention to a decree of ‘bad taste’, and more often than not, you’ll spot the contempt of the old guard, digging its heels in. It’s the Modernists clutching their pearls at David Carson’s type distortions, or the critics dismissing Warhol as an ‘aesthetic fraud’. Or even, panning from Scorsese over to his friend, Steven Spielberg (himself once accused of ending auterism in cinema) and his insistence that films streamed at home are not Oscar-worthy. If the winds of change are constant, so are the (often old, frequently white) gatekeepers, pulling the drawbridge up to keep them at bay.

However, not all verdicts of bad taste are issued in bad faith. Especially the evaluations formed along the metrics of craft. I sincerely believe that Sanjay Leela Bhansali films are overwrought, and inert. Yet, I was mesmerised by Devdas. My sister and I rewatch Friends to this day, even though we find it all too Caucasian, and more egregiously, quite unfunny. In spite of being informed that it is not actually Chinese, I consider manchurian a vital component of any Chinese meal I have (to be fair, we share Bengali DNA). Some things simply hit the sweet spot in a way little else can.

And why not? Where’s the gauge that’s comparing joys? In this golden age of television, millions still Keep Up with the Kardashians, or tune into Big Boss. If an itch is there, it needs scratching. And who’s the judge or juror to declare these pleasures ‘guilty’?

That said, to take offence when their quality is questioned would be defensive and prideful. Roundly rejecting the notion of ‘bad taste’, in the name of egalitarianism, only limits us. Things can be great, without being particularly good. In the words of the Pulitzer-prize winning rapper Kendrick Lamar (the Pulitzer committee demonstrating that wide appeal and high art needn’t be foes), “be humble.” It’s important to love with humility — after all, isn’t love only true when it embraces the flaws?

Bad taste and the conscience

Bad taste can manifest in more invisible forms as well. Of all the public figures accused in the #MeToo movement, the one whose exposé affected me most was Louis CK’s. He was, by a country mile, my favourite stand-up comedian. But when I learnt about his misdeeds, I could not watch his sets anymore. I mightn’t have anyway — adding views to his videos would have felt like an endorsement. Thankfully, I also didn’t want to. A few months later, however, I remembered a joke of his, and laughed to myself. And, in the privacy of my own mind — which has always demonstrated a great tolerance for my moral greys — I marvelled at his genius.

This is not bad taste — in fact, by most formal metrics, liking the comedy of Louis CK can safely be considered good taste. However, to continue to engage with his work would be, I believe, in bad taste. It is crass to abdicate the responsibility of decency, to revert to the status quo just because it’s easier. Such as when I danced to Honey Singh songs at many a high-school party, despite their brazen misogyny. That was in bad taste too. (And, I hasten to add as I cringe at the memory, also just plain bad.)

Almost a decade ago, Instagram was born. With it came a revolution in the visual arts world — a free market rebuke of the galleries and their guards, an open invitation to all, be they young or old, amateur or professional, anonymous or well-known. With this ostensible democratisation, however, also came the de-prioritisation of skill and craft. Now, a high degree of craft is hardly necessary for something to be effective or meaningful. In fact, a healthy disregard of formalised technique has led to many a creative breakthrough through the ages.  But just because it has been algorithmically found to be non-essential, should young creatives, such as myself, no longer aspire to better our craft?

The social media age, in general, raises even bigger questions. Since everything can now find its audience, does that mean that every vile thought deserves attention? Does having the space to opine mean that opinion can trump fact? Does equal opportunity mean equal validity?

In a world where the old guard is being defied, and ivory towers are being toppled, matters of individual taste have never been more important. And bad taste — which, I insist, is our birthright — has never had a finer line to walk. So, dear reader, as we step into the new decade, let’s resolve to perfect the art of having bad taste: when to rethink it, when to relinquish it, and when, indeed, to relish it — singing it loud and proud, without tune, beat, or shame.

Note: The views and examples in this piece are entirely a reflection of the author’s own bad taste. He welcomes all dissent with open arms.