In a recent interview, Eshwar Vangala, Senior Director of World Wide Developer Relations at Apple said this of Indian developers,  “I think my favourite is Kushagra from Bangalore who created Cone to help identify ripe mangoes because he is colour blind. It might seem something really small, but that’s a need he had and he created this application which is now helping millions of people across the world.”

Vangala was speaking of Cone, a colour picker app, developed by Kushagra Agarwal who is currently a designer at Rainway. Agarwal suffers from mild protanopia, a condition that causes red-green colour blindness because of a missing long-wavelength cone in the retina.

Agarwal says that his colour-blindness was really driven home, when he realised that he couldn’t distinguish between green, unripe mangoes and yellow, ripe ones. In 2015, he set out to create an app that would solve this problem for people suffering from a similar affliction.

From Colour-Blindness to Colour Picker

Cone’s first avatar was simple, with a reticle at the centre. You aimed at your phone at an object and the colour would be displayed on the screen.

Because he was a designer himself, Agarwal quickly realised that Cone could address several use-cases for people working with colours. Evolving from just a colour-identifying tool for the colour blind, Cone now has rich functionality for designers. This includes the ability to:

Cone has a 4.5 star rating on the App store and is available for US$ 4.99. Agarwal says the app has about fifteen thousand downloads so far and the audience includes colour-blind users, graphic designers and interior designers from across the world. The next milestone in the roadmap is to improve the iPad app – Agarwal is not considering an Android app at this time.

Cone found a mention at Apple’s recently concluded WWDC. Says a visibly excited Agarwal, “I had never imagined that I would see Cone or any of my apps in WWDC. Seeing my developer spotlight card appear on screen was unimaginable. It took me a couple of re-watches to actually believe it. It was a huge milestone for me, and I hope it inspires other designers/developers.” 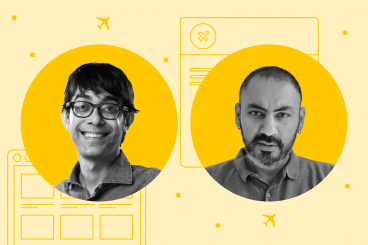 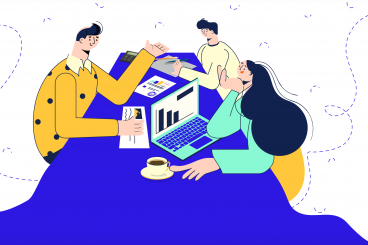