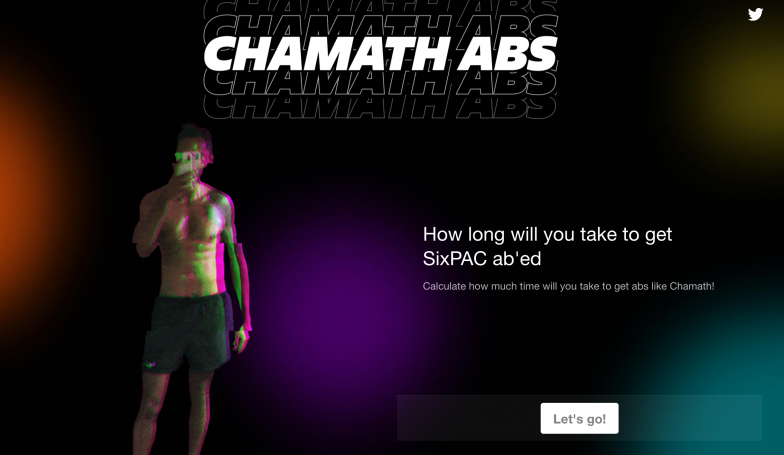 Launched at CES in January 2021, Ultrahuman is a fitness platform that helps people meditate, workout efficiently and optimise their sleep. Their interface is a radical departure from the serene visual cues adopted by meditation apps like Headspace and Calm and we’ll definitely do a follow-up piece on that.

This story, however, is about a clever growth hack that led to 3000+ visits to the Ultrahuman site in one day.

Chamath Palihapitiya is one of the most well-known and closely followed tech investors in the world. Earlier in February, he tweeted a shirtless selfie of himself, showing off his chiseled stomach and abs and leading to a wave of social media commentary about six-SPACS.

Dr. Parik Patel is a popular Twitter account that posts memes around the stock market. Dr. Patel, whoever he may be, has on occasion called himself ‘Chamath’s Dad.’ The account posted a picture of Jeff Bezos, with the caption “This is the ideal male body.”

Chamath responded with the image below.

Atharva Kharbade who works in Growth at Ultrahuman, turned this into a meme-based growth hack to drive traffic to the Ultrahuman site.

Lord of the Memes

Kharbade created a site called chamathabs.com, which offers a calculator to estimate how long it will take you to get “abs like Chamath.”

You answer a few fun questions and the calculator spits out a grim estimate (typically more than a year). A “Get There Faster” button redirects you to the Ultrahuman site.

Kharbade says they received the following results in 2 days and he’s disappointed with them.

Ultrahuman gave me complete freedom to design the campaign. Being deep into meme culture, I decided to keep it mematic, yet relevant for startup ecosystem folks.

I was expecting more response from the campaign. I think it would’ve been possible if Dr. Parik Patel would have interacted more with the campaign.

As with this earlier story, chamathabs.com goes beyond a temporary growth hack to point to a sharp understanding of the target audience and brand that many bigger companies fail to get right. Imagine if you could run ads with the following targeting:

That’s what a hack like chamathabs could deliver. While Kharbade may be disappointed with the results because the reach was limited, we believe it’s an interesting start to the Ultrahuman brand story with some clear signals about the brand’s personality.

Nithin Kamath, the much-lauded founder of trading platform Zerodha, recently posted a shirtless picture and talked about his fitness routine. Maybe kamathabs.com will be the next growth hack from Ultrahuman? 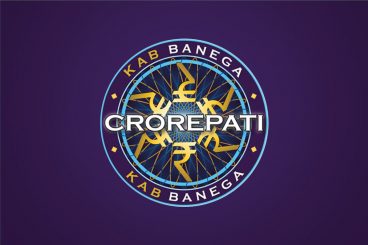 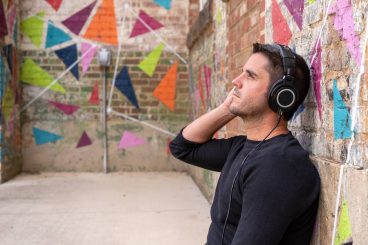