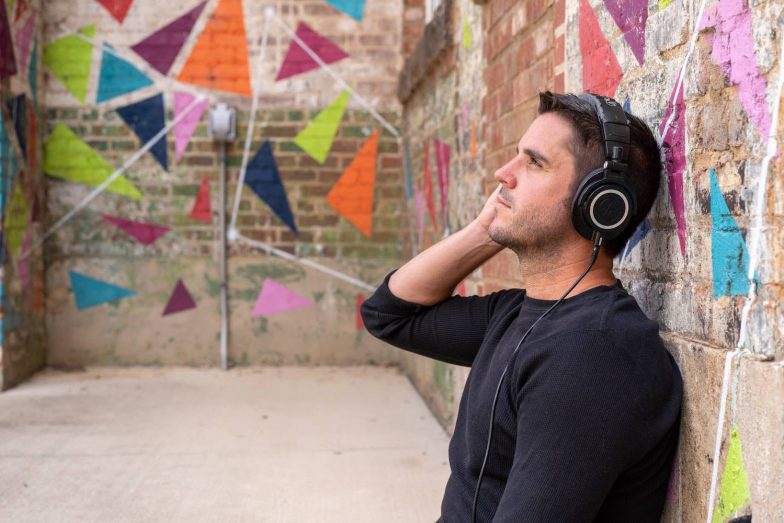 The social media el dorado for brands is to build an enduring community. Despite many attempts, success stories are few and far between. Which is why we turned to Headphone Zone, an Indian e-retailer of premium personal audio products, to ask how they nurtured and built The Indian Audiophile Forum, (TIAF) a vibrant Facebook group of 10,500+ members.

This Harvard Business Review article defines a brand community as “a group of ardent consumers organised around the lifestyle, activities and ethos of the brand.” Especially in the case of a brand, a common error is to confuse ‘community’ with brand loyalists. Your brand may have a large following on social media or a successful loyalty program – but it only qualifies as a community if members engage and share with each other actively. This is exactly what Headphone Zone has been able to accomplish successfully.

Raghav Somani founded Headphone Zone in 2010. As one of the first companies to start selling niche products such as electrostatic headphones, tube amplifiers and multi-bit DACs, the young firm soon became the destination for a growing audiophile market. Somani was quick to spot that “hanging out with fellow audiophiles greatly amplified satisfaction for his customers.” In 2015, Headphone Zone started a series of offline events called “Headphone Connect.” The focus at these events was not sales. Instead, these were community meetups, where audio lovers could get their gear, sample Headphone Zone stock and geek out with other audiophiles.

Somani’s personal Facebook page became the place for follow-up conversations, as people sought his opinion as well as a common forum. Realising it was time to give these interactions a separate home, he started The Indian Audiophile Forum as a Facebook group in 2017. Somani is the first to admit that the timing was fortuitous. “At the time, Facebook’s algorithm was promoting groups over pages. So a lot of people would see relevant conversations on their walls and join in.”

Five years later, the group remains active and sees anywhere from 10-30 posts per day, with discussions on audio gear, music, recommendations, meetups and more. It comprises experienced audiophiles who drop princely sums on amps, as well as newbies just looking for the cheapest way to get started. Although anyone interested in the subject can join, Somani estimates that 80%-90% of the community is made up of his customers. Growth has been organic, with no paid advertising or promotion.

Not a Sales Channel

The one thing that stands out in TIAF is the absence of any overt sales promotions for Headphone Zone. The casual observer may not even realise that the group is run by a company.

The banner on the Facebook group page uses the Headphone Zone logo, but there is no other mention of the company. This, says Somani, is completely by design.

“For us, TIAF is more of a retention channel and less of an acquisition channel. We have seen our customers build on their passion in the group, network with like-minded folk and move up the audio value chain. It’s definitely not a growth hack for us.”

There will be the occasional post about a new product from Headphone Zone and in testament to the trust built by the company, it usually sells out.

The company has a team of ‘Headphone Gurus’ who act as their gear experts and participate in the community, sometimes helping potential customers make purchase decisions. This serves as a valuable point of differentiation from mass e-tailers like Amazon. They may also point a customer to the TIAF Facebook group, although this is not a formal process.

The only official communication from Headphone Zone about the community is an email invite to join, five days after a customer has purchased a mid-to-high value product from the site. Again, the invite makes it clear that the community emphasises audio and music discussion, rather than an upsell or cross-sell of products.

Offline events will typically sport banners about TIAF. However the Headphone Zone website doesn’t mention or link to the community page.

Listen and You Shall Receive

Somani says the community’s biggest benefit to his business has been insight into customer needs. He refers to the Shopify model of engaging with the seller ecosystem to understand what they want from the platform.

“Listening to people in the community has guided some of our product decisions. For example, we realised there was big demand for Chi-Fi* products even amongst experienced audiophiles who wanted, say, a cheap portable setup to complement their expensive in-home setup.”

Of course, the community has also become a place for customer care queries and criticism, but that’s all part of the game and the conversation has always remained civilised.

A key reason for TIAF’s success may be that Somani has never looked at the community from a traditional ROI point of view.

“I don’t look at the running of TIAF as a marketing expense. In fact, I would say the moment companies look at such communities from a marketing point of view, it won’t work, since there is an inherent conflict.”

Given that TIAF is on Facebook and not on a Headphone Zone-owned platform, isn’t there a danger that the community could be hijacked by another brand? Somani agrees that this is always a risk, but isn’t thinking about migrating the community away from Facebook yet.

As the company reeled from the Covid storm in these last few months, members stepped up and bought gift cards. Small wonder then that Somani says that the brand community has proved “our biggest asset in these challenging times.”

Has Headphone Zone’s experience encouraged you to think about communities? Have you had your own experience with building one? Leave a comment and tell us about it.