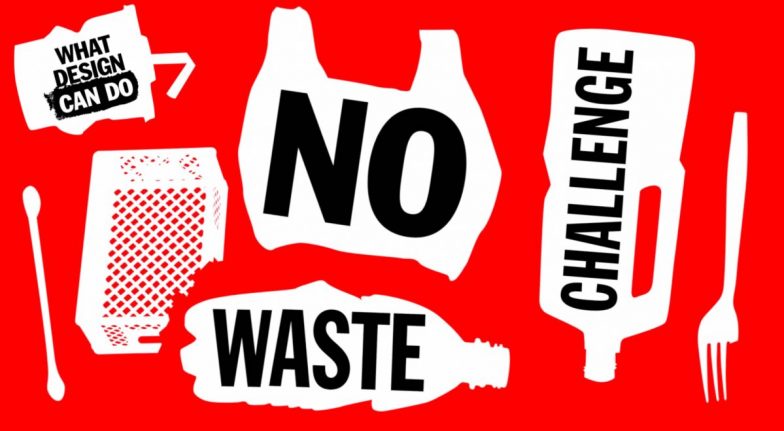 What Design Can Do (WDCD) has launched the No Waste Challenge, its third Climate Action Challenge in partnership with the IKEA Foundation. This global design competition calls on all creatives and innovators to address the enormous impact of waste and consumerism on climate change.

Winning ideas will be made into reality with €10,000 in funding and a 12-month development programme co-created with Impact Hub. You can submit your entry here. Deadline is April 20, 2021.

In India, WDCD has partnered with Unbox Cultural Futures Society, an initiative by Quicksand Design. We spoke with Ayush Chauhan, Co-founder, Quicksand Design about the role designers can play in eliminating waste.

Q1: The pandemic seems to have heightened awareness about mindful consumption. How can designers build on this and cause a shift towards new modes and behaviours?

The linear take-make-waste approach we have been following thus far has had catastrophic consequences. But there may be hope on the horizon. COVID-19 has disrupted industries and mindsets, forcing businesses and people into a new era of reckoning. The ongoing pandemic could facilitate many changes, and open doors for ideas, products and systems once deemed too radical.

When we talk about the negative impacts of waste, we have to consider what happens before it is disposed of as well: the taking and the making of all of the stuff we use and eat. And this also influences where we need to focus in terms of creativity and innovation. Designers can build on these gaps and create innovative solutions to reduce waste and re-design the current destructive extraction, production and consumption patterns.

Q3: The success of a design initiative is typically measured by either commercial success or widespread adoption. Do you think this plays a role in the current linear production and consumption cycle? Would it make a difference, for example, if waste was viewed as a design flaw?

Absolutely, like I said, waste is the result of design’s peripheral view thus far, when it comes to policy, business and even governance at the strategic level. Designers have historically encouraged the extraction of raw materials, and added value to them through the act of design. But it does not have to be this way. Design has the power to raise awareness, shift narratives and facilitate alternate visions of the future.

With the No Waste Challenge we hope that design plays a critical role in changing current production and consumption cycles. We need interventions at various scales – micro and meso sustainability initiatives can result in behaviour modification, and attitudinal changes which can result in an environmentally conscious individual or community. However, we also need broader impact at the macro-level of governments, institutions and policy. Only a bottom-up incremental approach won’t help.

Q4: The discourse around waste is currently dominated by the West. In India, it is limited to a small, urban and elite population. How do you drive awareness and change at scale in a country where the vast majority staunchly believes that ‘more is better’?

So far, the issue of waste has largely been addressed through a “mopping approach”. Lack of collective will and action makes it impossible to solve pressing issues at their core and instead channels efforts into superficial short-term fixes. With apparent local challenges such as shifting consumption patterns, limited awareness, invisible informal workers and the need for a local definition of sustainability, India faces some supremely complex problems when it comes to waste.

That said, frugality is also a part of Indian tradition. Unfortunately, the narrative around economic growth has overwhelmed everything else, including a very intrinsic quality of our culture and history that had deep roots in sustainability. In a way, we have always had a very powerful counter-narrative to this western model of waste mitigation or management – just that it hasn’t been celebrated as much or espoused as strongly.

The need of the hour is to drive design opportunities such as being frugal, designing with the intent of a longer life for objects, investing in education, making information around sustainability accessible and actionable, learning from and strengthening informal innovation and systems, and going back to our roots.

You can submit your entry to the What Design Can Do Challenge right here. Deadline is April 1, 2021.