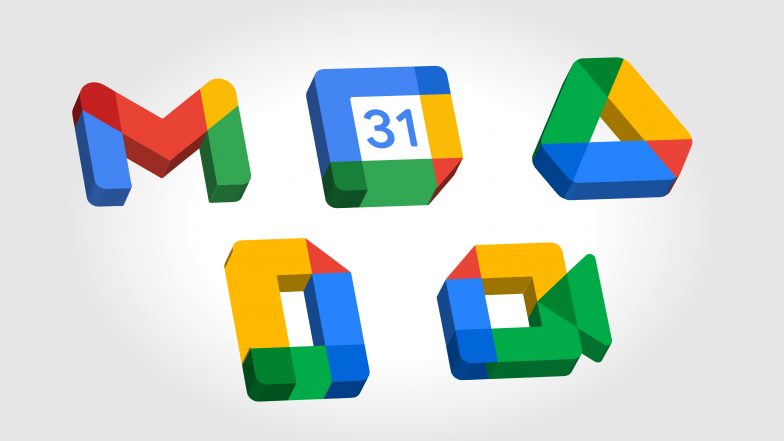 Who remembers Google Plus? It was the search giant’s attempt at a network that linked multiple Google products like Google Drive, Blogger and YouTube. Developed at breakneck speed to counter the rise of social media platforms, the product was shut down in 2015.

The idea of creating a connective layer around all its products has remained an important goal for Google and the launch of Google Workspace this week is just that. This time, the integration effort is focused on productivity tools, rather than more ‘social’ functions and the competitor seems to be Microsoft Office, not Facebook.

Here’s What You Need to Know

G Suite has now been rebranded to Google Workspace. Workspace is now the one destination for all Google productivity apps, from Calendars to Email, Drive to Video calling. Hold on – wasn’t that what G Suite was anyway? So is Workspace just a new name for G Suite?

Google says it’s more than that. In a blog post announcing the rebrand, Javier Soltero, Vice President, Google Workspace, said: “This is the end of the office as we know it. From here on out, teams need to thrive without meeting in person, protect their time to focus on the most impactful work, and build human connection in new ways. ”

In a sense therefore, Workspace is a virtual home office whose product roadmap will be based on the assumption of physically distanced teams.

In July this year, Google had already announced an integration of its Chat, Email and Video Conferencing (Remember the annoying automatic Google Meet link in all your calendar invites?) Workspace will now offer additional features for collaboration.

For example, an ambitious feature will now allow you to launch picture-in-picture video chat while collaborating on a Doc, Sheets or Slides, as well as create and edit documents from a Chat room without having to switch tabs.

Another new feature are link previews – which quickly provide a glance of the information contained within a link. There is also something called ‘smart chips’ that provide a pop-up containing contact details when you ‘@’ mention someone within a document.

Google’s frequent shifting of product names has been a source of amusement and annoyance for users. Most people are blurry about what it’s chat service was called – Google Talk, G Chat or Hangouts? And then there’s Duo, which was a video calling app and Google Messages, which seemed to overlap with everything.

This time, however, the idea of Workplace seems on-point and timely.

The rebrand is accompanied by a set of new four-color icons for Gmail, Drive, Calendar and Meet, as well as its content creation tools such as Docs, Sheets and Slides. Margaret Cyphers, Creative Director, Google says that user research revealed the following about Gmail, the most ubiquitous app in Workspace.

The icons have evoked mixed reactions, with several users saying they are too similar and will cause confusion amongst users (We were reminded of the constant mix up between the ‘attach’ and ‘hyperlink’ icons in Gmail).

In the buzz around the Google Workspace rebrand, many people did not notice that Microsoft did a spot of rebranding of its own this week. Its search engine Bing, will now be called Microsoft Bing and the four square Microsoft logo is seen prominently on the screen. There seems to be some A/B testing in progress because on some screens we could see just the Microsoft Bing logo, while others carried the old logo along with the Microsoft Bing one. Windows Defender has also been rechristened to Microsoft Defender. This is a continuation along the monolithic branding path that Microsoft has clearly set itself on – earlier this year, it rebranded Windows 365 to Microsoft Windows.

This deliberate consolidation and placing of the company brand front and centre reflects the growing reach and confidence of the technology giants. The company will always be bigger than an individual product, so why not make the connections apparent and let brand equity flow from parent to product?

Let’s not forget that Facebook followed exactly the same strategy when it created a new logo for the Facebook corporation and introduced ‘From Facebook’ into Instagram and Whatsapp. Kindle is now Amazon Kindle and Firestick sports the Amazon logo.

The pioneer of this monolithic branding strategy was of course Apple, when it introduced the ‘i’ prefix before each product. Of late Apple has also chosen to emphasise the company behind the product, with Apple Watch and Apple Music. Which leaves us wondering, could the next iPhone be an Apple Phone?