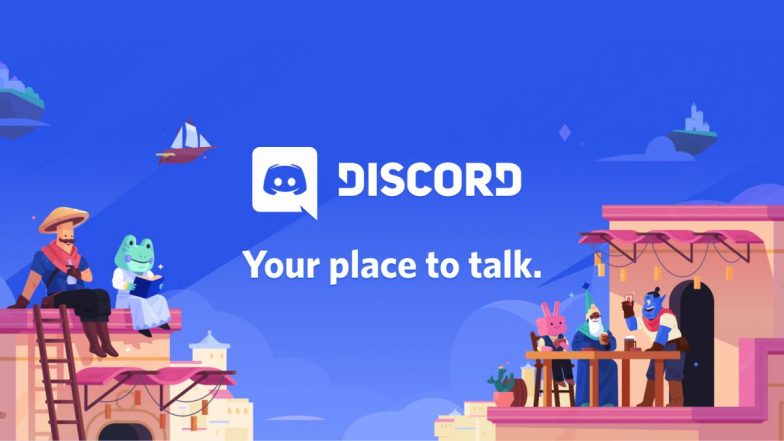 When Ritvik Vipin and Akash Jayan started fintech company Havenspire, nurturing a community was a key part of their strategy. They chose to start this community not on Facebook groups or a Slack channel, but on a Discord server.

For the uninitiated, Discord is a platform originally created for gamers to chat with each other. It remained in the shadows, largely unknown to non-gamers and non-Reddit users, until users poured in and created servers and communities that were entirely unrelated to gaming.

The platform quickly got behind this shift, changing its slogan from ‘Chat for Gamers’ to ‘Chat for Communities and Friends’ in March 2020. They also announced that they were shifting their focus away from video gaming specific content to all-purpose communication; reflecting in their new slogan ‘Your place to talk.’ With a year-long global lockdown, the numbers only increased as communities looked for a safe space to hang out online.

Why Discord is Just… Better

In India, stand up comics like Tanmay Bhatt, Samay Raina and Joel Dsouza were the first to
create their own Discord servers, where fans play games, listen to music and just ‘hang’.

The comics use Discord to announce new videos via live streams and engage with their fans.
Unsurprisingly, many Indie artists have followed suit.

Customised bots may be one of the platform’s most valuable offerings. Server admins can create automated bots for tasks that range from welcoming new users to creating schedules and reminders, from acting as translators to generating memes on demand. These bots can also be used for moderation and assigning roles to different people.

Indie music platform ‘A Humming Heart’ hosts listening sessions of indie music on their Discord server, ‘The Scene’. They use a bot called ‘Groovy’ that enables their community to listen to musictogether and engage with their favourite Indie artists.

Another social music tech startup, Lishash, has developed a bot that lets you import your music libraries, and filter them based on genres, emotions, and speechiness among other things. Listening to music together creates bonds and Lishash has been able to form a tight knit community of early adopters.

Should Brands Have a Discord Strategy?

Discord’s usage catapulted during the COVID-19 lockdown and it announced a new peak of 10.6 million concurrent users in October 2020. Numbers for India are not yet available.

Communities have already sprung up around brands like Adobe and YouTube, who target creator audiences. The big question is whether other companies and brands should be taking Discord seriously enough to build a presence on it.

Here’s my take on this:

Especially if your brand targets millennials, Discord could be a relatively uncluttered space to build an engaged community in a short time. Havenspire for instance, has built a community of 2500 active users in a little less than a year.

The lack of an algorithm, an ad-free model and the lack of multiple touchpoints for gratification (liking, sharing, commenting) is a large part of what I think makes Discord the platform we didn’t know we needed.

Will Discord continue to be limited to gamers, creators and influencers, or will it attract a steadily growing torrent of ‘mainstream’ users? Recent events, where a small group of Redditors caused billion dollar upheavals only indicate the rising importance of communities. Can any brand afford to ignore a place that is such an important destination for them? 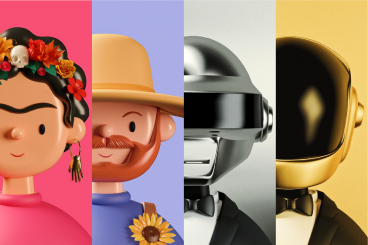 Cashing in on the NFT Boom 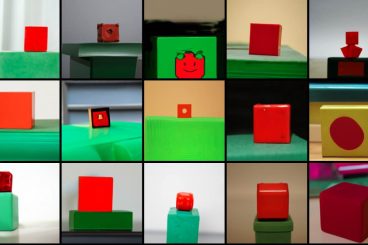 What Does DALL-E Mean for the Future of Design?