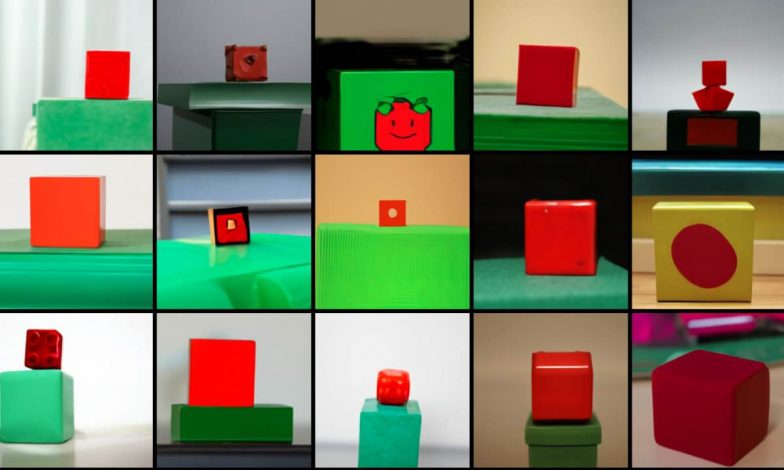 Earlier this year, Open.ai, the AI research company backed by Microsoft and Reid Hoffman, amongst others, launched GPT3, a machine-learning model capable of creating text-on-demand that is undistinguishable from human-generated text.

Yesterday, Open.ai topped this with the launch of a neural network called DALL-E (yes, the name is meant to channel your inner surrealist). DALL-E can create and manipulate images, in response to text commands.

What is DALL-E and Why the Fuss?

DALL-E is an AI system that generates images from text prompts. You type in a text prompt and DALL-E will respond by generating multiple image options. Open.ai has released a controlled pilot that you can play around with yourself.

This is what we got for the text prompt: “A coffee table in the style of an orchid”

DALL-E can also combine image and text prompts. It used the image prompt of a mannequin and the text prompt of “a female mannequin dressed in a black leather jacket and gold pleated skirt” to generate these images.

The model produces 512 images for each prompt. A separate computer model developed by OpenAI, called CLIP, filters these into the 32 ‘best’ results.

There have been many attempts to create AI-generated images, but none as impressive as DALL-E.

What are the Implications for Design?

Is DALL-E the much-feared “end of human creativity” or at least the death knell for stock photo libraries? As with many AI-dependent creative applications, the answer is “not yet.”  DALL-E cannot handle poorly worded prompts and still struggles to count or position objects relative to each other. Most importantly, its creative attempts are restricted to the data sets it has been trained on, no matter how humungous those may be.

However, it has certainly opened up the possibilities of many commercial design applications. Take e-commerce for example. Could long, expensive photo shoots soon be replaced by AI-generated images? We think it’s feasible in the not-too distant future. Applications where volume and efficiency matter over original thought, are ripe for disruption by systems like DALL-E.

Which other creative applications or fields do you see being disrupted by DALL-E? Tell us in the comments.