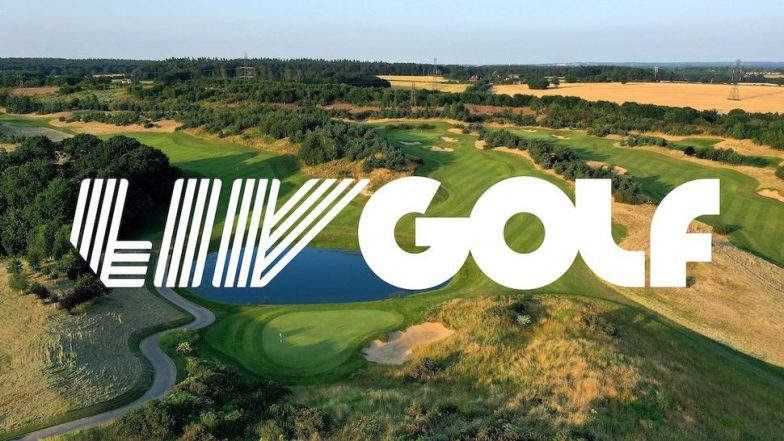 Part of this was Saudi’s Arabia’s first advertising blitz to attract tourists.

This has been followed by a Saudi-funded golf league called Liv, helmed by golfing icon Greg Norman. The Liv golf tournament was held in London from June 9 to June 11, 2022.

While images of packed galleries are floating around, it is not yet clear if the event was a success.

The name Liv is derived from the Roman numeral 54. It is the Roman numeral for 54, which has two meanings: 54 is the lowest score you could shoot if you were to birdie every hole on a par-72 course (every golfer’s dream). It is also the number of holes to be played in each event.

The teams have names associated with the golfing world – from Crushers to Cleeks.

The tournament has also offended the sedate golfing world with kitschy elements like volunteers dressed in plus-fours, players being transported to tees by black cabs and guards in the Buckingham Palace regalia.

Clearly, Liv has no qualms about embracing its newbie status and it’s probably a smart thing that the brand is taking a challenger stance.

Liv’s slogan is a cheeky ‘Golf, But Louder.’

Its introductory video launched with the opening line ‘Shot Just Got Real.’

LIV has created a storm in the golfing world.

Players like former US open champion Phil Mickelson were reportedly paid $20+ million each to participate. (Tiger Woods is said to have turned down a nine-figure sum). Meanwhile the sport’s most powerful body, the PGA, has cut ties with anyone participating in Liv.

We’re waiting to see if sheer money power will win this round. What do you think? Tell us in the comments.