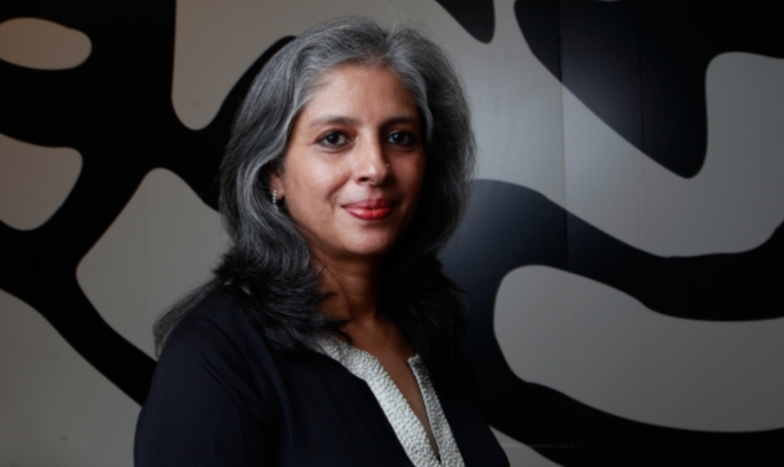 What are the major considerations to keep in mind when merging two brands, each with considerable equity of their own? Given that Vodafone and Idea had such widely differing brand personalities, is it even possible to create a new brand that manages to retain equity from both?

There is a lot to consider when mergers of two big brands happen and it can be very tricky. There are essentially three approaches one could take.

The first is to retain the stronger of the two brands and submerge the other. In that case Vodafone would have been the surviving brand and the need would be integrate Idea customers into Vodafone. The two brands had vastly different personalities, reach and culture, one being an aspirational multinational brand for the metros, while the other was a clearly homegrown offering for smaller towns and the hinterland. The challenge would have been to bring Idea customers on board in a non-alienating way, keeping in mind that there would have been internal ego and culture challenges to accommodate, as is usually the case.

The second route would have been to create a new blue sky brand altogether. The advantage of this would be that the new brand could be positioned to appeal to both sets of customers, from the beginning, without any legacy issues as baggage. This would also allow for more creative approaches to be used. However, it would mean passing up on the considerable brand equities held by the parents, towards which years had gone into the making.

The third approach, which is what appears to have been attempted, is to literally convey the idea of the merger by reminder messages from the two parent brands. For this approach to succeed, there has to be enough in the reminder to hold on to, in order to retain and build on the equities of the parent brands. It’s not clear, as of now, that this has indeed been achieved in the case of Vi.

There is no right or wrong approach. No matter which one is used, there will be a trade-off, where something is lost and something is gained. The art or the science is in evaluating which of these approaches is best for a given situation, and only time can tell if it was the right one.

What are your thoughts on the crafting of the Vi brand identity?

The identity is based on the third approach where ‘V’ and ‘I’ are meant to cue the parent brands, along with the inherited colour palettes of red and yellow. As a solution for integration, this appears tentative, as ‘V’ was never a part of the Vodafone brand identity and therefore does not really cue Vodafone to the customer in any significant way. Vodafone used the symbol of the quotation mark in its identity without ever having emphasised the ‘V’.

In Idea, the rebus of the ‘I’ as an exclamation does connect to the past to an extent, but in a vastly changed form, which again does not instinctively cue the parent brand Idea. An exclamation is meaningful as a symbol when the brand name is Idea, but it ceases to have meaning when the brand name is Vi. As for colours, one cannot not really own the red, as Airtel is also red. Yellow seems to be used in very small amounts so does not really connect back to the predominantly yellow Idea.

Suggesting that the brand be pronounced “We” when spelt Vi, seems like a stretch. With the tag line “Together for tomorrow” I’m presuming that “We” signifies collaborations that could be built upon in communication. Here, I think there could be a strong ownable idea, where things come in twos.

It is important to remember that logos are meant to last for years. So when designing them, one has to think of the future and create design that will not look tired but will continue to look modern and relevant even in ten or twenty years time.

From what one can see online, the crafting of the Vi identity has a DIY feel going back to the heavy identities from the pre-liberalisation, pre-mobile and pre-digital eras. The solid colours and bolder-than-needed typography suggest last gen beliefs such as “bright colours are young”. Vodafone stood out for its sophisticated and strongly crafted identity, so the heavy handedness of the design here comes as a surprise.

It’s 2020 and the pandemic has moved even more of our lives online. Does this increased digitisation impact brand identity and how does Vi stack up?

In my view, the approach to identity design today should be vastly different taking into account the fact that people live more online than in the real world. Identities can be much more dynamic, and there is less focus on the logo than on the visual language as a whole.

For a telecom brand that lives on a phone, the possibilities for a contemporary and dynamic graphic vocabulary are enormous.

The good news is that while logos cannot change often, the look and feel of a brand can, so it is not too late for Vi to re-craft its visual language and catch up with what’s expected in 2020.

How important is the logo anyway? There tends to be a social backlash whenever a new logo is announced. (For example, the widespread take down of the AirBnB logo a few years ago.) Then it all dies down and it is business as usual.

The logo is always important as the ultimate signature of the brand that lasts for a long time. As I just said, the visual look and feel can and must keep changing, to keep the brand fresh, but the logo, which identifies the company and provides authenticity, stays for years. Without the logo, you will not know which company is which.

The change of a brand’s logo signifies a larger change in the business. Even in this fast changing world, companies don’t change logos without a compelling reason as it takes years to build recognition, let alone equity. As logos are a long term investment, any change has to be considered very carefully indeed.

When change does happen, there could be a short term social backlash from loyal customers who had bought into the idea of the old logo and are reluctant to let go. But you are right. Once the noise dies down, people invariably get used to the new identity and get on with their life. However that does not in any way detract from the importance of the logo itself.

The bigger question in Vi’s case, however, is whether this brand identity will create a brand personality that will appeal to customers. That remains to be seen. 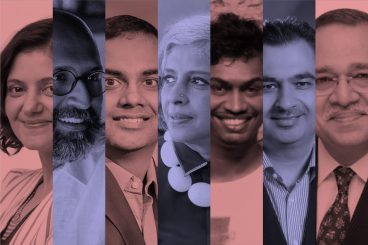 Design in a Post-Covid World 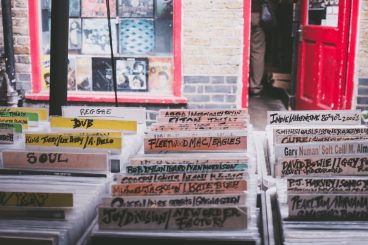 Who’s Buying Whom, and Why?