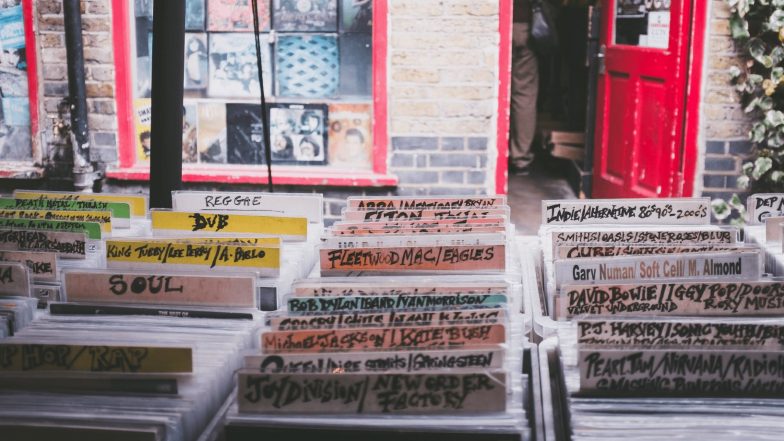 This story was originally published in December, 2019

Conversations around the acquisition of indie creative firms are always tricky. There is a long-held belief that cultures of creative hotshops are just too divergent from those of the corporate world. Nevertheless, there is a sharp, upward trend in the acquisition of design firms around the globe. We dug deeper into the design-related M&A scene in India to see what we could learn.

The business of creativity

Businesses buy design firms to augment their capabilities and the trajectory of acquisitions clearly shows what creative skills are considered ‘hot’ at a point in time.

Exhibit 1 shows that the first wave of acquisitions, from 2005 onwards, was that of brand and graphic design studios. WPP acquired Ray+Keshavan, while Kishore Biyani’s Future Group snapped up firms like Idiom and DMA. Surprisingly, these deals were few and far between, with global studios like Landor, Fitch and Interbrand setting up in India and organically growing their teams.

This was followed by a much bigger wave and this time it was the ‘digital solutions’ agencies that were in demand. Typically, these companies offered web/ app design and digital marketing services. From Publicis’ purchase of Indigo Consulting, to IPG’s acquisition of Interactive Avenues, the media conglomerates rushed to add digital marketing and media capabilities to their mix.

The focus has moved to digital product and experience design in the last few years, and this time, the media conglomerates are not the only ones doing the buying.

Consultancies, technology firms, manufacturing companies, platforms… everyone is on the hunt to acquire design firms. Accenture, Deloitte, IBM, KPMG and McKinsey globally spent over $1.2 billion in agency acquisitions in 2017, a 134% increase over 2016.

Exhibit 2 is an indicative (although long) list of acquisitions broken down by acquirer. These include Indian studios that divested, as well as Indian companies that acquired global studios. The motivation for the acquisitions remains the same across the timeline – to add upstream or downstream capabilities in order to get a bigger slice of the customer pie.

What do acquirers want?

The Hard Copy spoke to people across media, technology and consulting companies to compile this handy list for anyone with acquisition on their mind.

This is a critical filter and perhaps the first metric that an acquirer evaluates. Type of client, size of client, number of clients, inbound funnel and percentage of repeat business are all important criteria.

What skills does the team have and how are they spread across the organisation? Critical skills skewed towards a handful of high-level employees, is usually a red flag.

Size does matter, since it indicates an ability to scale. The technology firms specifically, seem to look for teams of 100+. For media conglomerates, consultancies and large platforms, the sweet spot could be anywhere between 50 to 150.

Acquiring firms seek an alignment of geographic focus. So far, the IT majors like TCS, Wipro and Infosys have acquired firms in their target markets. The media conglomerates, on the other hand, have acquired in the country to expand India operations. This could be set to change, as Indian design studios start to service clients in other geographies.

An oft-neglected subject, this can substantially raise valuations. ‘Service-led’ companies command lower multiples than those that have in-house products or IP. We struggled to find Indian design studios that had created their own IP. It was interesting, however, that many had added, or were adding, capabilities like research labs or hardware design teams.

To sell or not to sell?

From Vikas Tandon, Founder, Indigo Consulting (acquired by Publicis in 2012), to Anil Reddy of Lollypop Design (acquired by Terralogic in 2019), all founders had the same advice. The best time to sell is when you don’t need to sell. Tandon adds another filter for decision making. “If you’ve taken the firm as far as you could with your abilities, then it may be time to think about a different route.”

What’s the next ‘hot’ thing?

What design capabilities will be in demand five years from now? It’s very hard to say. Acquisitions are happening in fields like behavioural architecture (Fractal.ai acquired consulting firm, Final Mile in 2018) and content production, (S4 Capital announced its acquisition of content house, White Balance, just a few days ago).

As the pace of technological change accelerates, the answer for the creative community could be not to buttonhole oneself so tightly.  Perhaps that will define the next wave of ‘hot acquisition targets’ – studios who define themselves more by their creative capabilities and less by narrow practices.