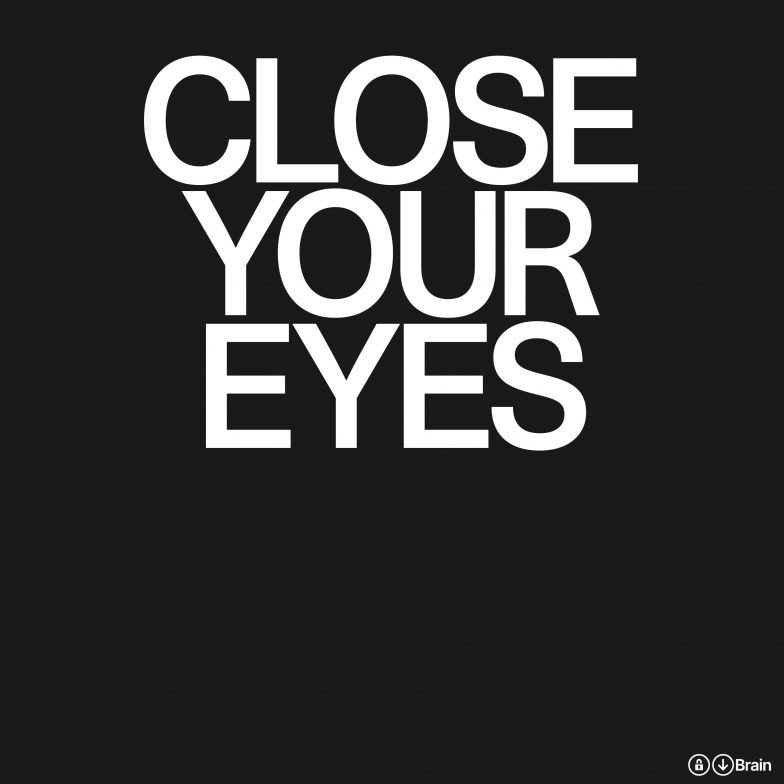 Close your Eyes by Ananya Khaitan

What happens when the creative brain is locked down? We looked at three young creators and the different ways they found expression during the lockdown.

Rooms with a View

Amrit Pal Singh, Delhi-based product and brand designer, has created a set of detailed 3D rooms based on iconic books, films and TV shows. From Murph’s room in the movie, ‘Interstellar’, complete with the all-important bookcase, to Bilbo Baggins’ study and the Simpsons’ living room, each room has been carefully thought through and rendered. The objective, says Singh, is not realism, but to imbue each room with the character of its inhabitant through props, colour and lighting.

Singh says that the isolation led him to wonder what rooms he could spend a lifetime (or an outbreak) in.  He started by reimagining Vincent Van Gogh’s bedroom at Arles, but says he doesn’t really have a list of rooms to design.

“I didn’t make a list of rooms when I started the project. I still don’t have a list. I finish one room and wait for the next to call out to me.”

Singh’s personal favourite is the room he has imagined for Jerry, the mouse from the animated series Tom and Jerry.  The room showcases a bed made of a fish can and bottle caps, a lamp made of thread spools and a thimble and portraits of Jerry’s loved ones.

Ananya Khaitan, graphic designer, turned to his Instagram account as a channel for expression when lockdown was established in Delhi.  He combines poetry and images in a series he calls ‘Lockdown Brain’.

I define Lockdown Brain as a particular sort of cabin fever that has you bouncing off the walls and you need some kind of vent to let off steam. I found my vent at the intersection of my two passions, writing and design, into which I channeled my stir-craziness

Scrolling through the ‘poem images’ in Khaitan’s feed, you get a sense of blurred boundaries and time standing still. An image of a stained notebook bears these words:

“Cursed is the Monday that looms, forbidding and bleak; Worse, when the weekend consumes all the livelong week”

There are also tongue-in-cheek allusions to other side-effects of the lockdown. An hour-glass-like line drawing proclaims:

“Once this is all over,” my mirror observes, “Get ready to flatten a whole other curve”

Khaitan’s images are impeccably crafted and the sharp bytes/bites of verse will evoke feelings familiar to all of us living through the lockdown. The designer himself says that “having a personal project that forced me to create (almost) daily, and through which I could share my personal experiences of these strange times, was super helpful.”

The Twitter hashtag #Kanimeweek was started by a group of anime lovers in Kashmir. The hashtag brings together threads of anime-related tweets that range from their favourite manga books to Bollywood songs as animes (Think All Might, the superhero from the series, ‘My Hero Academia’ as Sharukh Khan in the film, ‘Main Hoon Nah’)

Wardah Shah, one of the people behind the #Kanimeweek hashtag, is a biotechnology student in Srinagar and an ardent Studio Ghibli fan. She has created a series of surreal images that place Studio Ghibli anime characters in different locations in Kashmir. Totoro from ‘My Neighbour Totoro’ can spotted shivering by a frozen Jhelum, while Seita and Setsuko, from ‘Grave of the Fireflies’ are placed in an eerily empty downtown Srinagar.  The resulting images feel familiar and strange at the same time.

Shah refuses to be drawn into a discussion about whether there is a deeper message to her work. “Art is art,” she says, “and open to interpretation by all.” Also in the #Kanimeweek thread is this tweet by her, which quotes Izumaki Nagato, a character in the manga and anime series ‘Naruto‘, created by Masashi Kishimoto.

“Feel the pain, think about pain, know the pain and accept the pain” 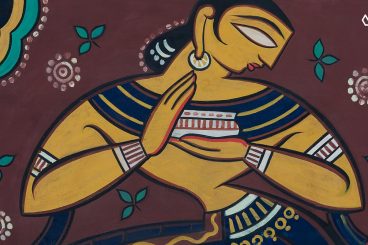 The Best Zoom Backgrounds for Creatives 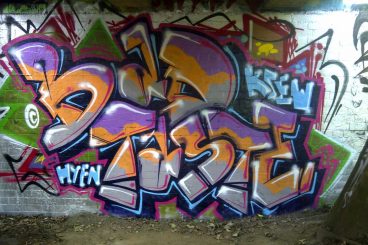 The Art of Having Bad Taste