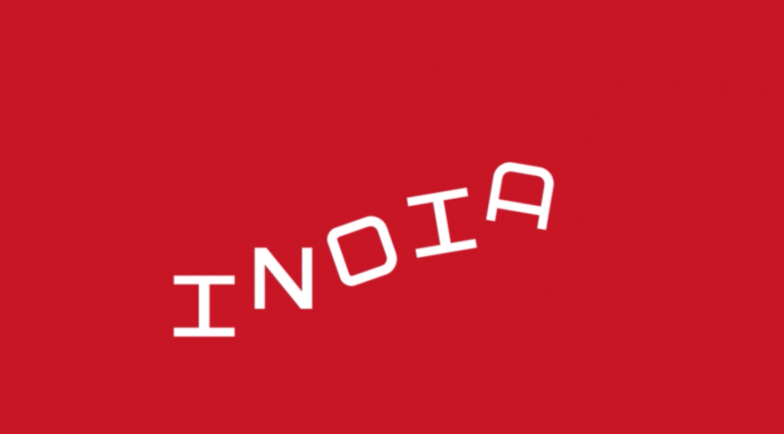 In one of our most read stories about the acquisition of creative firms, we listed Intellectual Property as an attribute that potential acquirers valued and sought. We also bemoaned the fact that most creative firms in India did not attach enough importance to this. Going against the tide, The Minimalist, a Mumbai-headquartered firm, has trademarked a typographic construction called DynagramTM.

There is no word called ‘Dynagram’ listed in the dictionary. However, design thinking researchers have referenced a “dynamic, graphic, interactive thinking and deliberation tool” called a Dynagram. The Minimalist refers to its concept of DynagramsTM in the following manner:

A DynagramTM is a dynamic design/word/ typographic representation which presents a different meaning when the characters are rotated and revolved around a certain axis/axes. As a representation, they have crafted this DynagramTM that rotates between the words ‘Dhoni’ and ‘India.’

Chirag Gander, Co Founder, The Minimalist points out that playful typographic constructions are not new but most suffer from legibility issues.

Ambigrams form the same word while Symbiotograms form different words, when read from top to bottom and bottom to top. Spinonyms form a word using the same glyph in different rotational directions.

Inspired by the idea of planetary motion, The Minimalist team experimented with a combination of 180 degree and 90 degree rotations in the characters of a word, to create the concept of DynagramsTM Since rotation is fundamental to Ambigrams, Symbiotograms and Spinonyms, DynagramsTM are effectively a super-set of these.

The Minimalist has registered a trademark for DynagramsTM in India under Service Class 35 with the following corollaries:

The motivation for the trademark has nothing to do with restricting use of DynagramsTM. Instead, the team at The Minimalist wants to encourage the global creative community to use the idea, build on it and share widely.

Immediate applications could include gaming, brand design, interactive installations, marketing and loading screens. The Minimalist says they are already in talks with clients for a direct usage of the IP for various initiatives.

The Dhoni/India DynagramsTM was based on a custom font that was created in-house. How easy will it be to create DynagramsTM with existing fonts? Gander says he has experimented with all twenty six characters and ten numeric glyphs in the alphabet as part of the exercise and multiple permutations are possible. At the very least, DynagramTM could spur further explorations with typography and that will be good enough for a start.

We say that The Minimalist’s initiative could prod the creative community to think about Intellectual Property and that will be even better.