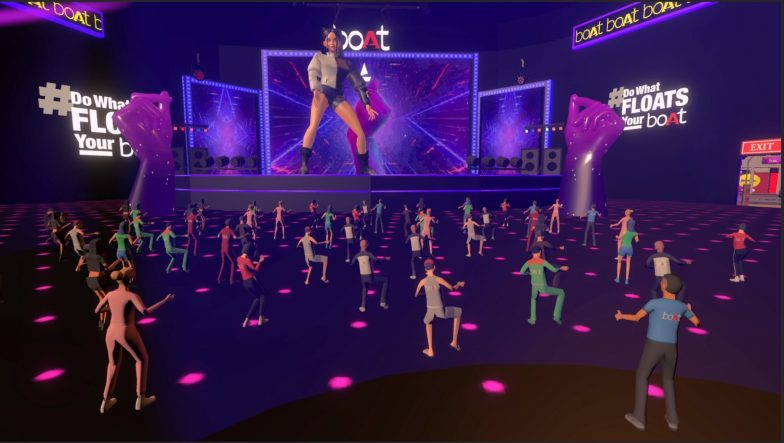 Are you even a marketer in 2022 if you don’t have a metaverse strategy?

While the word ‘metaverse’ is getting tossed around a lot, there is no denying that we could be at the cusp of a new wave of immersive experiences that combine the physical and digital worlds.

As part of our commitment to track emerging trends for you, we took a deep dive into a virtual concert held by wearables company boAt, in partnership with digital marketing consultancy Digitas.

Built on the Loka app, the concert was staged inside a K-pop arena or dome, modelled on arenas in Seoul. The dome itself was located in a virtual recreation of Connaught Place, a well-known shopping area in Delhi.

Spread over a day and a half, the concert featured performances by Indian artists Priyanka Mazumdar, Rashmika Mandanna and Radhika Bangia. There were coupons inside and outside the venue – one of which held the grand prize of a ticket to Seoul, while others had discounts for boAt products.

“The idea was to create a brand-building activity for boAt that was a never-before experience in a new platform,” says Saurabh Aggarwal, Senior Vice-President, Digitas, “It also aligns well with the brand’s positioning – Do what floats your boat.” Adds Sakshi Vishwa, Assistant Brand Manager, boAt, “As a consumer-centric brand, we realised that it is imperative to cater to this generation of fanatics who are heavily inspired by K-Pop. This realisation became the genesis of FloAtverse, where we created a gamified musical experience for young Indians. We believe that this has helped us unlock the potential of marketing which operates at the collision of technology and creativity.”

For the concert, the Digitas team worked with an app called Loka, a multiplayer gaming app based on real locations. For example, the Connaught Place experience where the concert was held, matches real-world landmarks, bylanes and stores.

It is worth taking a deviation here to talk about different metaverse platforms. The big names in the space are Decentraland and Sandbox. Here, you buy virtual land using cryptocurrency and much like in the real world, either profit from investment appreciation, or use it for a functional purpose. While several options and prices exist, the minimum price for land works out to around ₹2L and ₹8L respectively. There is presumably a development cost for a branded activity on top of this. While some brands have chosen this route, it’s worth noting that neither platform explicitly offers a ‘branded solutions’ option. They have also seen minimal adoption from Indian brands.

For the FloAtverse, the New Delhi-based Loka was chosen because it offers pre-existing Indian locations and hits the sweet spot between polish and price. (Remember also that boAt founder, Aman Gupta, was one of the people who invested in Loka when it appeared on Shark Tank.) The campaign also saw the usage of Polyart or Polygon Art – a format that is used to create a 3D model and build visual properties for Web 3.0.

Getting the Avatars Right

The litmus test for any metaverse initiative is how realistic the avatars are. A significant degree of preparation went into getting performer avatars right. This involved recording nuanced moves such as Rashmika’s signature sign-off with her fingers.

Attendees could develop their desired avatars based on gender (Female, Male and Non-Binary),  and further customise their appearance. Additionally, they could choose to carry boAt merchandise (audio wear and smartwatches) inside the venue.

Concert promotions started with a seeded campaign where one of the performers, Priyanka Mazumdar went “missing from Connaught Place.” This was widely shared, as K-pop fans formed their own theories about what happened to her – including being kidnapped in Seoul! It was later revealed that this was a teaser for the concert.

Digitas estimates that 11600 people were exposed to the entire activity, of which 3112 actively participated in the K-pop event, with 15+ minutes of average engagement time. Posts around the event saw 5.15 million impressions across social media and #boAtFloAtverse was trending at #2 on Indian Twitter.

The concert and campaign led to the friction-free collection of email ID registrations through 3000 vouchers. The event was also covered by several media outlets.

The agency admits that it’s still very early days for the whole metaverse concept. “We are living through the experimental phase, like all technologies go through. We definitely foresee brands building larger, long-term properties for meaningful engagement with their fans and audiences,” says Digitas India COO, Sonia Khurana.

For the time being, the FloAtverse experience was positive enough for both agency and brand to be bullish on future virtual activities. “boAt plans to do a lot more activities in the spaces that fit with its ethos: Art, sport and of course, music of various kinds,”says Digtas’ Aggarwal.

Thinking of a Metaverse activity? Here’s some advice from Digitas*

Attach a larger purpose: It can’t be an experience just for the sake of saying “we did a metaverse activity”. Just planting a flag won’t cut it – think about what value people will get out of the activity.

Combine with business metrics: Try and link the activity as closely as possible to business, rather than just engagement metrics. Whether it’s email IDs, coupons, gamified voucher collections, programmes – think about how everyone exposed to the activity could be a part of the brand’s funnel.

Experience design is important: The metaverse offers much potential to enhance the experience of participants. These need to be carefully thought through in the context of the overall event – from the larger design to the small touches. In other words, what makes this a true metaverse activity, and not something that could have simply been a livestream? 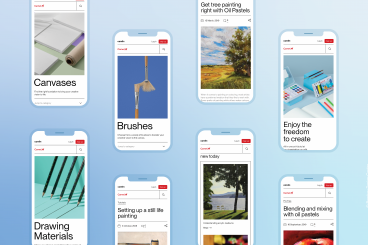 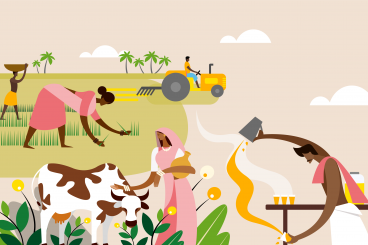