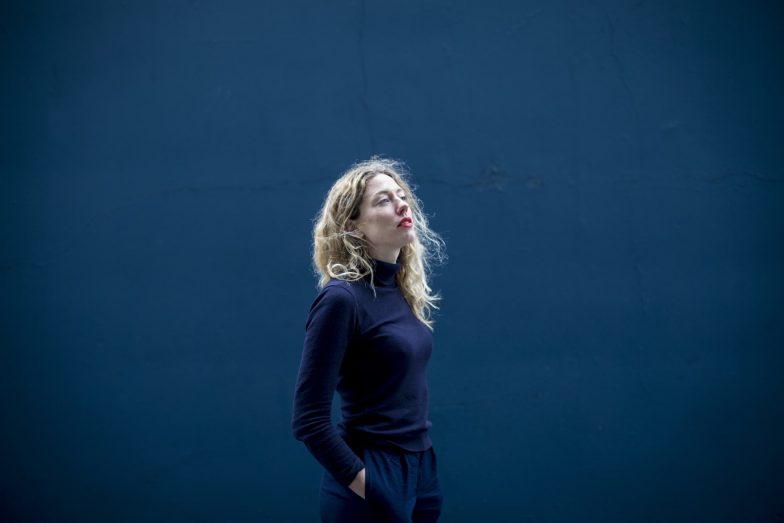 When I started doing the research for this article, I looked for solar-powered products that are easily available. Amazon, for instance, offers a long list of lights, roof panels, solar portable chargers, backpacks and security cameras. Reviews are riddled with complaints of slow charging, poor design and non-intuitive use. Clearly, the solar power industry is a challenge in search of a solution.

Every surface has potential

Could the future of renewable energy lie in decentralized adoption by individuals on a large scale? Dutch solar scholar Marjan van Aubel believes that solar power can effectively be harnessed by utilizing domestic spaces and items. Specifically, the award-winning designer has explored how tables and windows can be utilized when they are not being used.

Van Aubel has developed concepts for a ‘Current Table and ‘Current Window’ – both of which capture sun rays using integrated solar panels and can then be used to charge your phone or power up a lamp. According to her, the amount of sunlight the earth receives daily, could power all our appliances for a whole year. The challenge is to easily capture, store and draw this energy when needed.

“If you think about it this way, you start looking at every flat surface as potential. I now look at walls without solar panels and think – what a waste!” Marjan Van Aubel

The Current Table has won several design awards, but it is not likely to be available for commercial use soon. Van Aubel shares that she is in talks with furniture brands to license her technology, who will then adapt it for manufacturing and distribution at scale.  She says with conviction “Any technology takes time to reach mass. This will take time, money and effort.”   Van Aubel cites Tesla as an example. The electric car lodestar started off as a luxury good and became more affordable, pushing the idea of electric cars into the mainstream. Certainly Tesla’s Solarglass Roof, has managed to generate interest by being easy to install, clear about benefits and just plain desirable.

Solar panels have become less expensive over the years, with MIT estimating that their cost has dropped 99% over the past four decades, largely because of economies of scale. Why is there then a dearth of solar-integrated consumer products, especially if panels themselves are cheap? Van Aubel cites historical reasons where low oil prices turned attention away from work in this field. That could be changing now, with the surging interest in clean energy sources.

Power to the people

When we think of solar power, we tend to picture large-scale projects with delays, government apathy and massive capital requirements. There are also industry-specific issues like lack of storage technology, transmission losses and integration with the existing grid. Regardless, van Aubel says that large centralised power sources will need to coexist with individual access. This in turn will drive the development of  products that are easily available, easy-to-use and economically viable. “Power to the people”, she says.

A major bottleneck in this vision is the lack of designers interested in the issue. “There are not enough designers looking at solar”, laments van Aubel. “We need them to see things differently – exploring, studying, and looking at alternatives and solutions”.