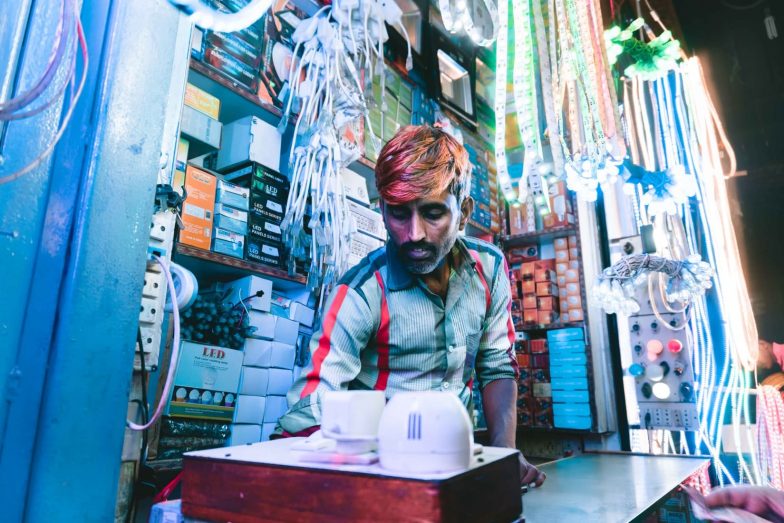 1. The interface should feel natural and close to real-life behaviour

Sumit Gwalani, was part of the team that built Google Pay in India. He says the team went through multiple iterations to create something that mirrored user behavior in real life. Here are two design decisions as examples:

The mobile phone is the first device for the next billion users and it is more convenient for them to type than for users who grew up on laptops and desktops. Users generally don’t go beyond the homepage, so it is important to identify the most important features/decisions and present them upfront to the user.

2. Do not separate the user from her context

A large percentage of Meesho’s sellers are women from smaller towns and Shayak Sen says that the speaking to them overturned many long-held assumptions. Here are two of their big learnings:

Reverie Technologies has been providing Indic language support since 2009. Co-founder Vivekananda Pani says that the biggest mistake he has seen designers making, is to think ‘English-first’ and then translate for local use. Here are his recommendations:

Based on a panel discussion with Meeta Malhotra, Founder, The Hard Copy, at Your Story’s Future of Work event