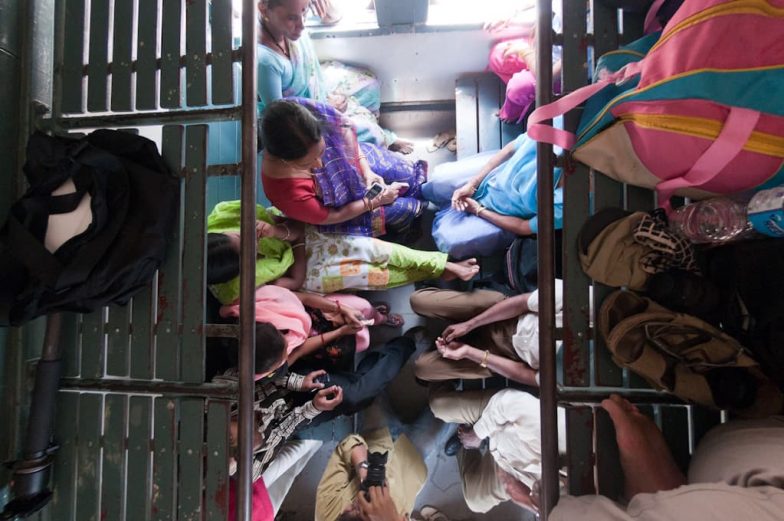 After design leadership roles at Nokia and then Frog Design, Jan Chipchase launched his own consultancy, Studio D in 2013.  I met him at the DesignUp Salon, as he prepares to to run masterclasses priced at $725 per person in Bengaluru. Unsurprisingly, they are all sold out.

In India, we tend to have this attitude of move fast, figure it out on the way. Your comments?

That can happen up to a point, but not as you grow beyond that. You will encounter significant disharmony and the end result will be that you will annoy the very community you were trying to please (investors and shareholders), not to mention losing customers and employees.

If you went to Shenzen today, that’s the dominant model. They will take six weeks to make variations of some electronic device. They will dump them in the market and see what sticks and then double down on that one. They do all this to find scale. But in a month copies flood the market.

We just did a project to map the Shenzen ecosystem and globally, it is the most voracious environment in which to create. But even they are beginning to realize the value of brand and design and that it needs time and investment. Otherwise, you are stuck in a vicious cycle of diminishing margins

Your research methodology is quite unique. It’s not just about spending time in the field but actually renting a house where the team lives and eats together. What led you to this?

It’s all about a mindset change. I ask organizations to think about research, not according to their travel policy but as an event.  In an event, you can bring in all kinds of props, as long as you stick to the budget. Whereas, in the traditional way, you can only stay in these hotels and take those flights and you are starting out with restrictions.

Instead, we will find a place where the entire team can stay together. We use local people whom we call ‘fixers’ as well as local guides and we invite them to stay with us too. I don’t believe in using recruiting agencies. The team works with the fixers and the guides for recruiting. You start to understand local dynamics. Your immersion begins even before you physically arrive at the location.

When we all stay in one place, there is structured and unstructured time. Real insights often surface when you are just ‘hanging out’.

Tell us about the decision to start Studio D. It’s a question that almost all creative professionals battle with – striking out on one’s own.

I loved working at Frog but I was feeling burnt out. It was an intense, media-facing job and I wanted time to reconnect with myself. I decided to take a year’s sabbatical and lasted all of three months. A client came to me with an interesting project and that needed a team and a legal entity.

I asked myself, what is the minimum amount of infrastructure I need in order to take on interesting work and deliver exemplary quality and the answer to that is Studio D.

The studio is named after Deinococcus Radiodurans, an extremophilic bacteria and no one can pronounce it. I wanted a web address that no one could ‘accidentally discover’.  I also launched a studio without creating an identity.

Of course, the initial period was a time of some anxiety. You are rediscovering what you are capable of. You have your past reputation but that will only go so far. I think the thing that stood out for me most, was how many people came forward to help out. If you haven’t been a jerk, the community will want to support you.

Today Studio D does projects, masterclasses, expeditions, retreats and we have our publications. We do all of this without a full-time team.

You also have a luggage brand, SDR Traveller. Creating a physical product is a dream for most designers. How did you make the leap?

Creating a product is about realizing a pure, unadulterated vision but it’s very hard and mostly unprofitable. It’s not about the money for us and we are lucky that we can work at our own cadence.  If this was our main source of income, we would have probably shut down in three months.

A duffle bag for $745 – I had no idea if there was a market for it. The journey from prototype to final product was two and a half years.  We had a team of ten beta testers use the second prototype for a year and they came back with a thirty eights page Google doc filled with suggestions and feature requests that i completely ignored!

We understand that these are niche products and we believe in the idea of ‘meaningful scale’.

For example, I published my first book ‘Hidden in Plain Sight’ in 2013 with a big publisher and my latest one, The Little Book of Fixers was self published. The first one sold thousands of copies, but I interacted with maybe ten people who read it. The second one only sold 3,500 copies, but each of those people are contactable. I write to them, we learn from each other. It’s been intensely rewarding.

The race for innovation and ‘disruptive products’ has reached crazy proportions in the last few years. Comment?

I get and respect that startups need to scale and do it fast. There are founders, who by any standards, have achieved remarkable success.  It’s great to change the status quo but I fear that we have only replaced it with another status quo with a set of values that is not sustainable – and that needs questioning.

We all need to allow ourselves time to breathe.

For upcoming masterclasses in Mumbai and Bengaluru, check here . For an upcoming retreat in Kumaon, on Entreprenurial Ecosystems, check here 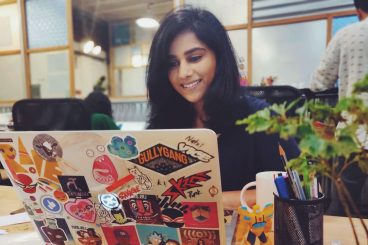