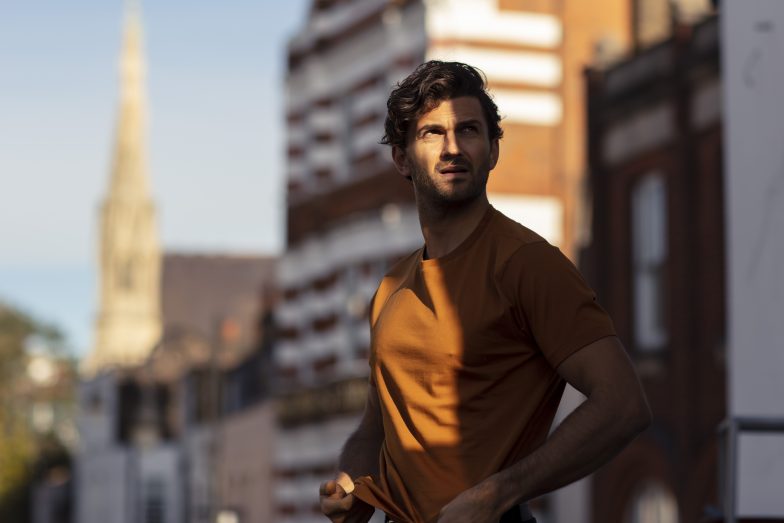 Sukh Dugal and his co-founders are breaking all the rules with their apparel and lifestyle brand March.

The company will close its books in March 2021 with a turnover of Rs.10+ crore and is profitable. Apart from an angel investor, who is also a delighted customer, they have not raised any external capital so far.

Getting off the Ground

At some point, every creative agency dreams of developing their own product. However, very few are able to take the idea to commercial success.

When the founders of March, a digital design agency, decided to ‘scratch their itch’ for well-crafted, high-quality t-shirts, they knew nothing about the apparel industry. They learned by sitting for hours at an obliging manufacturer, asking questions and understanding the supply chain and manufacturing process. A year later, in June 2016, they launched their own t-shirt brand, with just one style in three colours.

The initial marketing fuel came via Instagram posts and word-of-mouth, as people started to buy and then talk about the T-shirts. March saw their website visitors grow from 15000 to 45000 from June to August 2016, and their sales trebled in the same period. Return rates, the bane of online fashion, were under 5%. “We knew then,” says Dugal, “that we were on to something.”

What accounts for March’s success so far?

They have managed to gain an almost cult-like status amongst their audience with their nerdy, ‘what-goes-into-this’ approach to apparel. The most viewed video on their Instagram feed is not an influencer promotion, but a close look at how they guard against contamination of Supima fibre.

Dugal agrees that the brand appeals to a set of customers who are interested in how the product is created. “It’s not about age. It is about people who are conscious about their choices. They appreciate quality, they don’t believe in celebrity-speak and they identify with the values of the brand.” March has taken this understanding to their digital marketing.

While setting up Facebook ad targeting, for example, they eschewed typical filters like ‘shopping’ and ‘apparel’, in favour of more esoteric ones like ‘foreign films’ and ‘outdoor travel’. This has contributed to a conversion rate of 10%+ on their website, which is much above the industry average of 1-2%. Their repeat rate is an astounding 70% and 30% of their customers own more than eight March Tees.

March’s minimal, pared-down aesthetic reflects seamlessly through the entire pre-purchase, purchase and post-purchase experience – from the realistic photography to the custom-coded website and immaculate, multi-layered packaging. Small touches like warm micro-copy (“Thank you for supporting a small business”) and detailed care instructions add to the sharply-crafted brand personality.

The team’s creative backgrounds give them an edge here. Much of the consistency in experience comes from the fact that despite the tiny team size, everything – including photography – is done in-house.

The other factor that currently works in March’s favour is an eagle eye on unit economics. Dugal reels off the math. “Fashion is a 15-20% margin business at best. That’s why we keep our team small. If you can’t reach a Rs.10 crore turnover with a 20% salary cost, then it may be time to re-evaluate your operational efficiency.”

Will the Cult Scale?

Many young D2C brands find initial success by attracting ‘people like us.’ March has successfully built on this and created a fiercely loyal customer base who identifies with their vision.

But what about scale? Dugal staunchly believes that ecommerce will continue to grow rapidly, but he and his team are also clear that they are setting out to build an ambitious lifestyle brand.

In 2019, they set up a warehouse in London, a global fashion capital but also one of the hardest markets to break into. A few months ago, they launched a separate Home range with towels, shorts and pyjamas. The line added over Rs.60,00,000 in sales last quarter before selling out.

How will March deal with expansion into third party marketplaces, both offline and online, where they will be unable to control the browsing and purchasing experience?

Dugal is non-committal. “For now we are focusing on creating a really distinctive brand and product. We’ll make those decisions when the time comes. We’ve learnt a lot along the way. For instance, we launched with three colours, but understood quickly that customers need range and variety. We also realised the need for a lower-priced style, so we introduced a tee called Unit HD, which retails for Rs. 1200 as opposed to Rs.1500 for our Classic Tee.”

Finally, the solution to scale will lie in whether March can convince enough people that, as their slogan claims, “they are no ordinary Tee.” 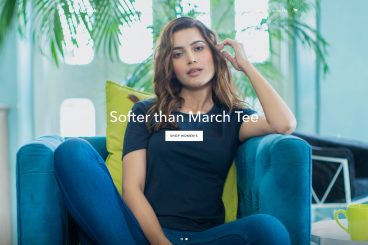 Why Does a Competitor Have a Full Page on March Tee? 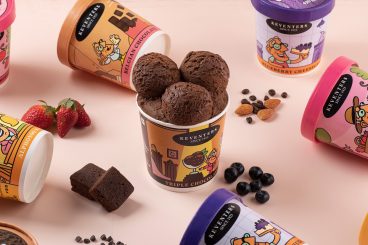 Keventers: A Heritage Brand For Millenials