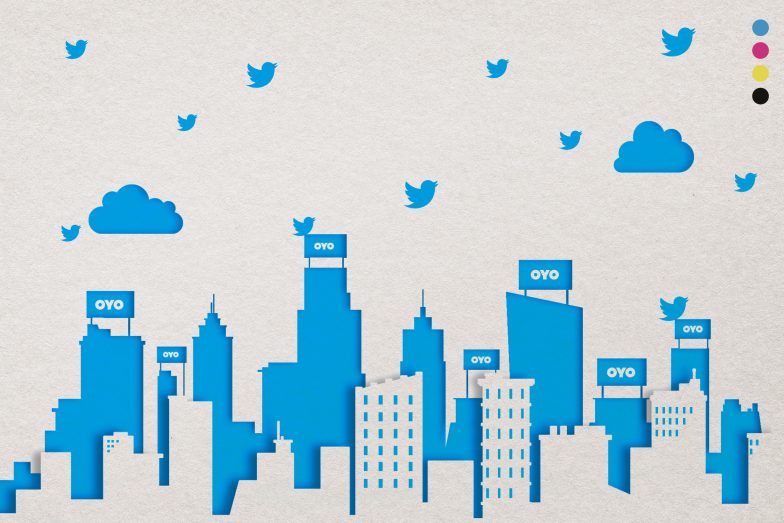 If you are a Hindustan Times reader, it would be hard to miss the stream of prominent OYO ads that started in 2020. None of these ads are purely sales-focused. Instead they talk about topics that range from fake news to hockey, social media trolling to poetry. The latest series, ‘Monday Found Love,’ only carries a set of positive news headlines every week.

In a world where most print ads have been reduced to discount catalogues, this is an intriguing approach. We spoke to Mayur Hola, Senior Vice President, Global Head of Brand, to find out what was driving this initiative and how it was working for OYO.

The task in front of Hola’s team was to create trust in the brand and drive positive word-of-mouth, reshaping the narrative on digital channels.

Instead of targeting their core audience of OYO guests, the team crafted an initiative for opinion-makers, choosing print as their primary medium.

“Print may be declining, but traditional mediums still create trust. And while calculating reach, most people forget to factor in what happens after you see an appealing print ad. You will most likely take a photo and share it on social media, not just increasing its organic reach, but also ensuring it gets to the right audience.”

This is exactly what happened when OYO launched a print ad in the middle of the pandemic in 2020. People were worried about travelling and mistrustful of hygiene claims. To build trust, OYO started an initiative with Unilever called ‘Sanitised Before Your Eyes,’ where staff would sanitise a room in a few minutes, in front of the guest.

The print ad starred Sonu Sood, and in a departure from the typical safety and hygiene content, it started by acknowledging the problem of fake claims and news. The ad was tweeted by a number of people with large followings, increasing its estimated reach by 3.5x.

The success of this campaign confirmed the OYO team’s hypothesis: People would respond to ‘non-salesy’, thoughtful communication around a contextual topic that was important for them.

If It’s on Your Mind, It’s Probably in OYO’s Ad

Since then, OYO has created several interesting campaigns.  Some focused on helping people during Covid.  Others, like ads during the Indian Premier League (IPL) 2021, were created during a time when marketing budgets had been slashed.

“We asked ourselves what we could possibly do to get attention during a high-decibel time like the IPL,” says Hola. “Our only option was to zig when others were zagging.” So OYO created coupon codes named ‘Hockey’ and ‘Akhada’ and released ads reminding people that there were sports beyond cricket that needed their support during an Olympic year.

The ads were a big hit, finding their way to Twitter and increasing positive sentiment about OYO by 4.5 times in less than 30 days (The team tracks tweets with the relevant hashtags mentioned during a 30 day period before and after the ad release).

This was followed by an ad for an Olympic Calendar, which marked Team India’s participation in events. By scanning the QR code, you could download these dates to your own Google calendar.  The ad created buzz, but it was OYO’s Valentine Day 2022 campaign called ‘Let Love In’ that really hit the ball out of the park.

On Feb 14th 2022, people opened their papers to see an OYO ad in a language not widely spoken or understood in their state. The minimalist ads carried verses from iconic poets ranging from Bulleh Shah to Rabindranath Tagore. Scanning the QR Code led to this site, where English translations of all the ads are available.

There were 46,348 hits on the microsite from readers who scanned the QR code in the ads. That’s a Click-Through-Rate (QR Code scan) of 1.54% on a 3 million Active Issue Readership base (For context, the average CTR in AdWords across all industries is 1.91% on the search network and .35% on the display network.)*

Hola points out that “we are all uneasy about the current fragmented and fragile state of affairs. When we presented timeless ideas that talked about unity and love instead of hate, people responded,” he says.

A long-standing complaint against brand-building efforts is the lack of attribution and a tangible measurement mechanism. Given OYO’s data-driven culture, the ads carried QR codes, but Hola admits that these only worked when there was a natural follow-up action to the ad, like visiting the ‘Let Love In’ site to read a translation.

Each print campaign was supported by corresponding digital efforts, but Hola is clear that the choice of medium was key in moving the needle. “We no longer live in a linear world and we shouldn’t be thinking about channels in silos,”  he says, “People form opinions on one medium and express them on another. All we did was to join the dots.”

“Over the last couple of years we’ve all come to the sobering realisation that the only thing we leave behind is a legacy of goodness, likeability and memorability. The same is true for brands.

Brand building has to accompany growth and performance marketing. And brand building efforts have to be as measurable.

Just as growth driven by offers and discounts will plateau, brands driven by spending without perceptual and business ROI, will not succeed.

Here’s our approach at OYO, which might be helpful for folks in this ecosystem, struggling with attribution to brand efforts. 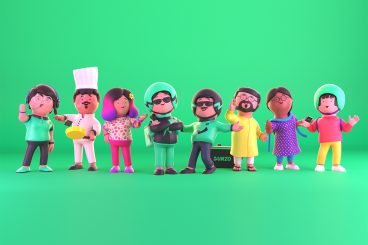 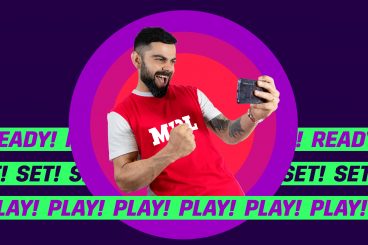